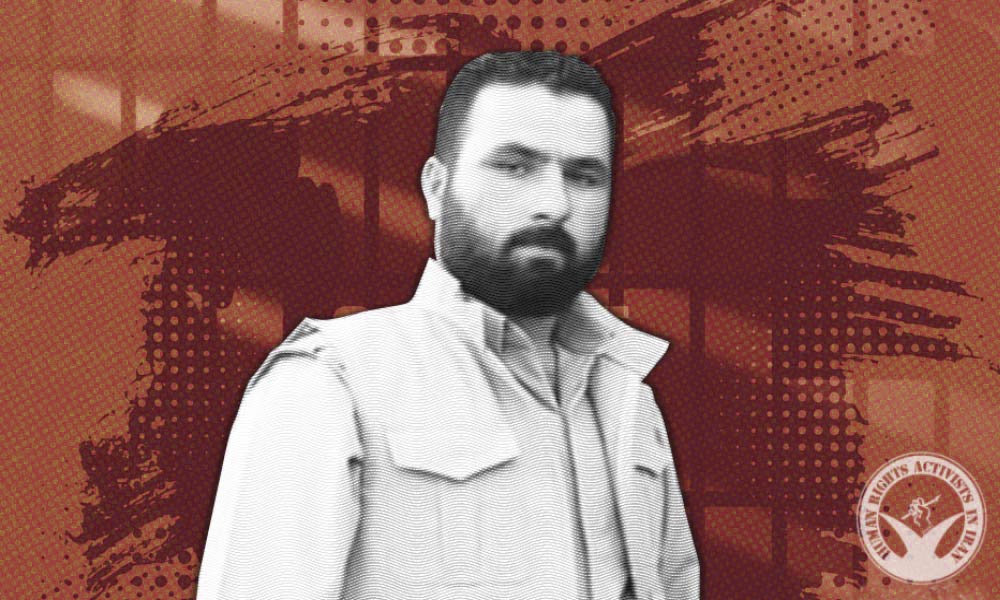 As a part of his punishment, political prisoner Chia Agha-Beygpour was flogged 70 times in Bukan Prison after his return from a short-term furlough.

According to HRANA, the news agency of Human Rights Activists, quoting Center of Democracy and Human Rights in Kurdistan, as a part of his punishment, political prisoner Chia Agha-Beygpour was flogged 70 times in Bukan Prison.

The flagellation was carried out soon after his return from furlough.

On July 29, 2021, security forces arrested and held him in a detention centre at the disposal of the Ministry of Intelligence in Bukan city. During the arrest, he had been deprived of contacting his family and having a lawyer. On September 6, he was released on bail until the end of legal proceedings.

In November of last year, the Revolutionary Court of Bukan sentenced him to one year and two months imprisonment, flogging and a fine for “propaganda against the regime in favour of one of the opposition political parties”.

On January 25, Chia Agha-Beygpour was jailed to begin to serve his sentence.