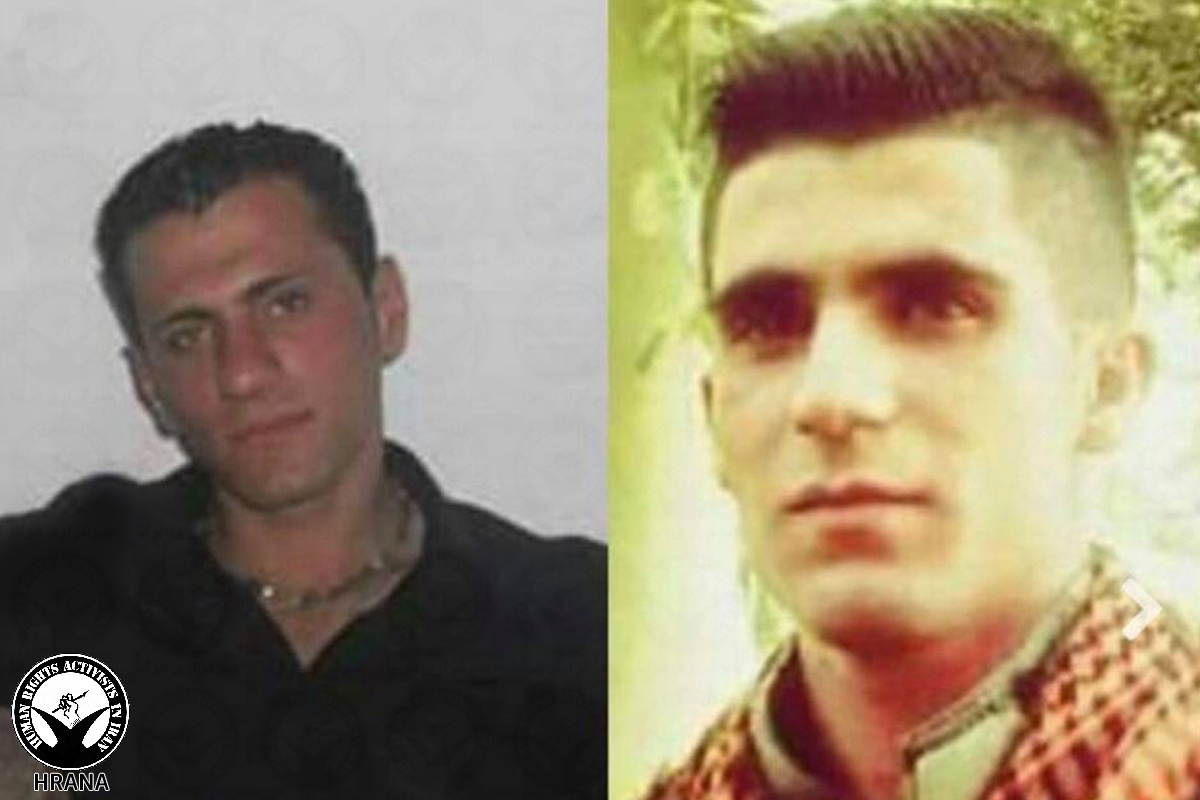 Human Rights Activists News Agency (HRANA)- On August 3rd of this year, Ministry of Intelligence forces arrested Houshmand Alipour and Mohammad Ostadghader, whose taped confessions were broadcast on national television. Since then, Alipour has been cut off from both the services of a lawyer and visits from his family. He stands accused of membership in Kurdish opposition groups.
A family-appointed attorney learned on a phone call with the Sanandaj Intelligence Office that Alipour’s October 4th investigation court date was postponed, an informed source told HRANA. The prosecutor investigator has already interrogated Alipour, who will spend two more weeks at the Intelligence Office. Alipour’s family and lawyer deny rumors that he has been executed, the source said.
Alipour’s brother Hejar added that while Alipour has had contact with his family over the phone, they remain anxious to see him in person, and are worried about his continued interrogation and detention in the absence of any legal defense.
HRANA previously published a letter from Hejar Alipour, in which he pleads his brother’s case.
Alipour is from Sardasht, western Iran.