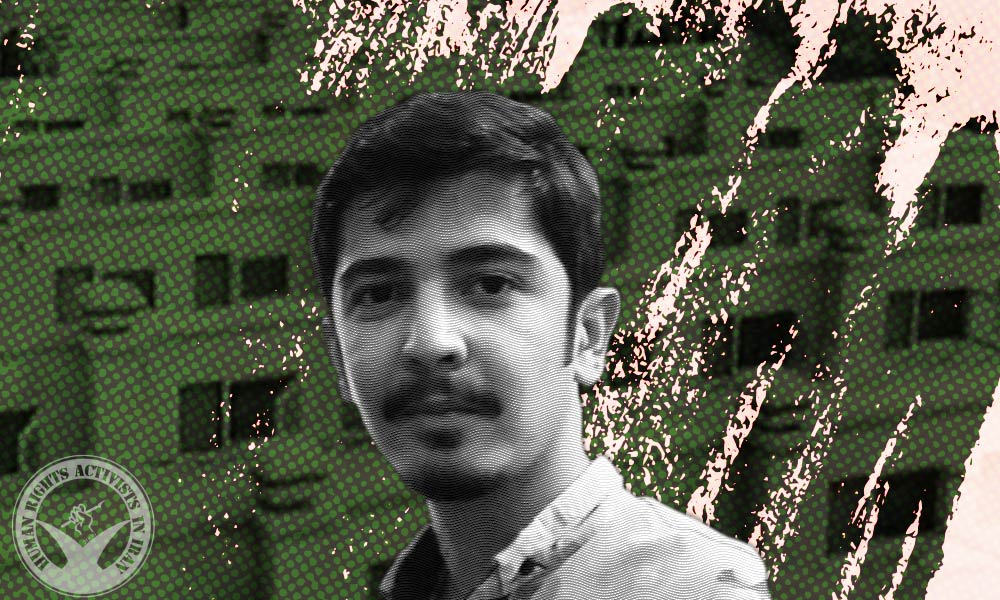 Political Prisoner Kasra Bani–Amerian is currently serving his sentence in Evin Prison. He suffers from an immune-system disease for which he needs medicine uninterruptedly to maintain a normal level of immunity. Despite the vital need, Evin Prison officials do not provide access to the medicine that he needs.

According to an informed source, earlier, he contracted leukemia (blood cancer) for which he had been under chemotherapy. Currently, he still suffers from the symptoms of cancer. He also needs orthopaedics and physiotherapy for the damage to his ankles. Nonetheless, the prison officials denied him the special medical shoes sent by his family.

In January of 2018, the intelligence agents arrested Mr. Bani-Amerian along with Saeed Samimi and Saeed Asghari and detained them in Ward 209 of Evin prison. After a while, Bani-Amerian was released on bail amount of 500 million tomans until the end of the legal proceedings.

In 2019, Branch 28 of the Revolutionary Court of Tehran sentenced him to 5 years on the charge of “collaboration with anti-regime groups” and 5 years in prison on the charge of “assembly and collusion to act against national security.” This verdict was upheld on appeal by Branch 36 of the Court of Appeals. Based on Article 134 of the Islamic Penal Code as well as the “Punishment Reduction Law”, two to six years imprisonment is enforceable for him.

On November 11, 2020, Bani–Amerian was arrested in Saqqez County and sent to Evin prison in Tehran for his sentencing.

Kasra Bani–Amerian, age 25, is an economics graduate student and a resident of Saqqez city in Kermanshah Province.