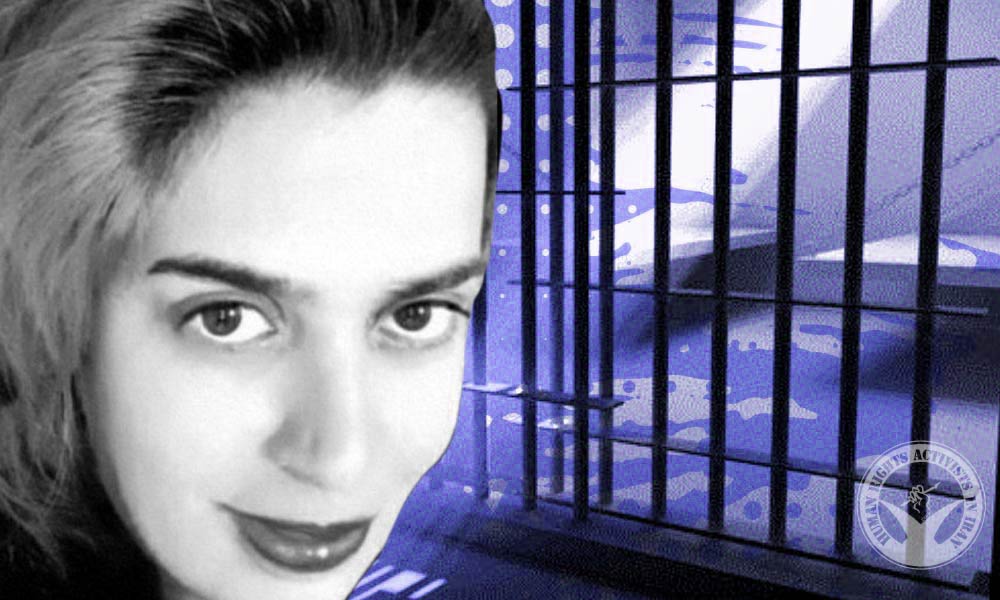 According to HRANA, the news agency of Human Rights Activists, political Prisoner Khadijeh Mahdipour is in poor health in Ilam Prison due to the denial of medical care.

According to an informed source, Mrs  Mahdipour suffers from severe digestive issues that result in episodes of nausea. She has lost weight in the last two months, but the authorities deny sending her to Tehran to receive more adequate treatment.

After long procrastination, on January 4, 2022, prison officials sent Mahdipour to a hospital outside prison for treatment of a black fleck in her eyes. She is currently serving her 20-month sentence in Ilam Prison.

On October 10, 2021, IRGC intelligence agents arrested Mahdipour at her uncle’s house and transferred her to Ilam Prison after two days of interrogation.

She was sentenced to 20 months in prison on the charges of “propaganda against the regime” and “offensive statements against the supreme leader of Iran”. She was acquitted of the charge of “advocating for anti-regime groups”.

She had earlier faced other arrests and convictions. On October 3, 2020, the security forces arrested her in Ilam City and she was fined 3 million tomans to avoid imprisonment.