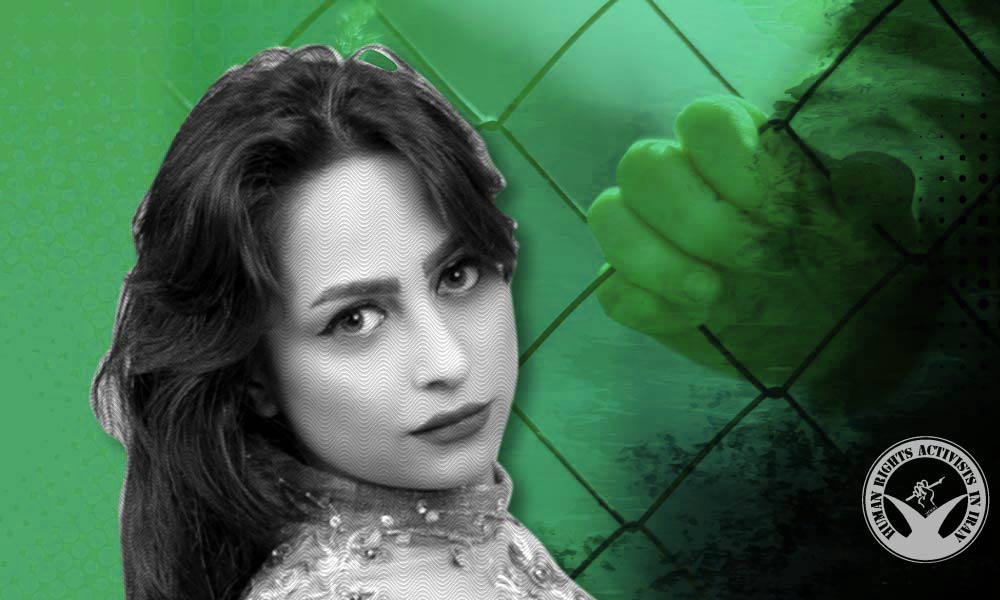 On February 24, imprisoned political prisoner Soheila Hijab was hospitalized outside of prison due to her critical health condition.

According to HRANA, the news agency of Human Rights Activists, Hijab, who is imprisoned in the women’s ward of the Correctional Center of Kermanshah City was dispatched to a hospital due to her critical health condition.

An informed source told HRANA that she fainted in a cell and her fellow inmates carried her to prison healthcare. Later, her fellow inmates were told that she has been hospitalized in a hospital outside the prison. The lack of info about her latest condition has increased her family’s concerns.

Recently, she has contracted COVID-19 along with 13 other inmates in her ward. Despite the requirement for treatment, prison healthcare had been closed due to absence of physicians.

Hijab was arrested by security forces on June 1, 2019, and then released from Evin Prison in Tehran on a bail of 3 billion tomans on March 14, 2020.

On May 23, 2020, the intelligence unit of the Revolutionary Guards arrested and transferred her to Gharchak Prison in Varamin City to serve her sentence. She was then transferred to Sanandaj Prison and then, on January 7, to the Correctional Center of Kermanshah City.