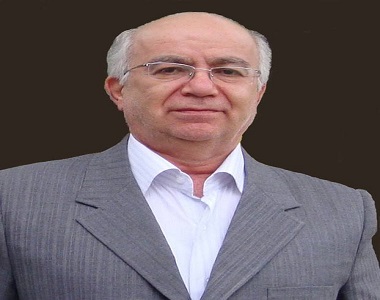 HRANA News Agency – Mohsen Daneshpour Moghaddam, the political prisoner in Evin prison has been taken to a hospital.

According to the report of Human Rights Activists News Agency (HRANA), the 68 years old man who suffers from heart disease as well as osteoarthritis of the knee has been transferred to a hospital out of prison.

Mohsen Daneshpour was arrested on December 27, 2009 and sentenced to death on charges of supporting MEK and participating in the demonstrations by the Revolutionary Court of Tehran which is confirmed by the appeal court as well. He has never received this verdict and it was only sent to his public defender whose identity is unknown.

The 58 years old Motahhareh Bahrami had been also transferred to Milad Hospital in Tehran and had gallbladder surgery recently.

Two of Mohsen Daneshpour’s brothers have been executed during 80s.