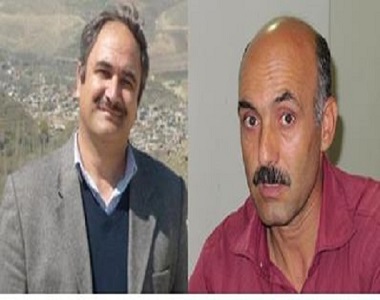 HRANA News Agency – At least 8 political prisoners went on hunger strike after Shahrokh Zamani and Rasoul Badaghi were taken to the solitary.

According to the report of Human Rights Activists News Agency (HRANA), Rasoul Badaghi and Shahrokh Zamani, the 2 political prisoners of the ward 12 of Rajai Shahr prison had been taken to the solitaries after protesting to closing the library of the prison.

An informed source told to HRANA’s reporter: “These 2 political prisoners had told that they will go on hunger strike if the authorities take them to the solitaries.”

The authorities have also taken all of the books of the library of ward 12.