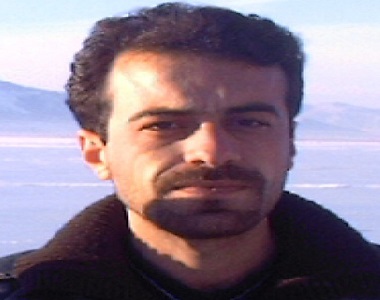 According to the report of Human Rights Activists News Agency (HRANA), Adnan Hasanpour has been transferred to Zabol prison, without any previous notice, on Tuesday February 18.

This Kurdish journalist was arrested on January 15, 2007 on charge of belligerent and was sentenced to death on June 12, 2007.

The sentence was reduced to 15 years in prison on appeal court and after that he was deprived of any type of furlough.

He had written a letter to Hassan Rohani last August.

Adnan Hasanpour was a member of editorial board of Aso weeklies was was released in two languages of Persian and Kurdish before his arrest. This weekly was closed in 2005 on charge of acts against national security and disturbing the public.

He also translated the Ayandeh Azadi composed by Farid Zakaria from Persian to Kurdish.

Need to be mentioned, Adnan Hasanpour was transferred from Sanandaj to his birthplace, Marivan, after 7 years on Thursday January 25.