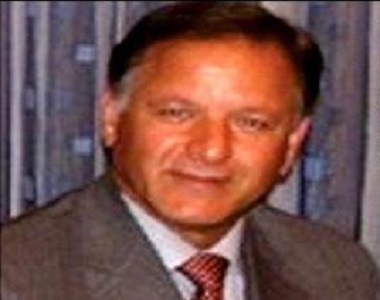 HRANA News Agency – Amanollah Mostaghim, the fellow member of Iranian Bahai institute of science, was transferred to a medical center outside the prison due to his heart problem.

According to the report of Human Rights Activists News Agency (HRANA), Amanollah Mostaghim, who was returned to prison after a 7days medical furlough, due to authority’s refusal for extending his furlough, on Monday, February 17, following a cardiac problem in an emergency case transferred to Tehran Heart hospital.

This prisoner of conscientious of Rajai Shahr, have received the punishment intolerance bill from coroner, but his temporary release requested was not granted.

This Bahai citizen of Shiraz has arrested for passing his 5 years in prison sentence.

Need to be mentioned, the Iranian Bahaei institute of science had established on 1988, and few years after the events called “cultural revolution” that caused in expel of Bahai students and dissidences from universities. The objective of this institute was continuing the education of Bahai students.