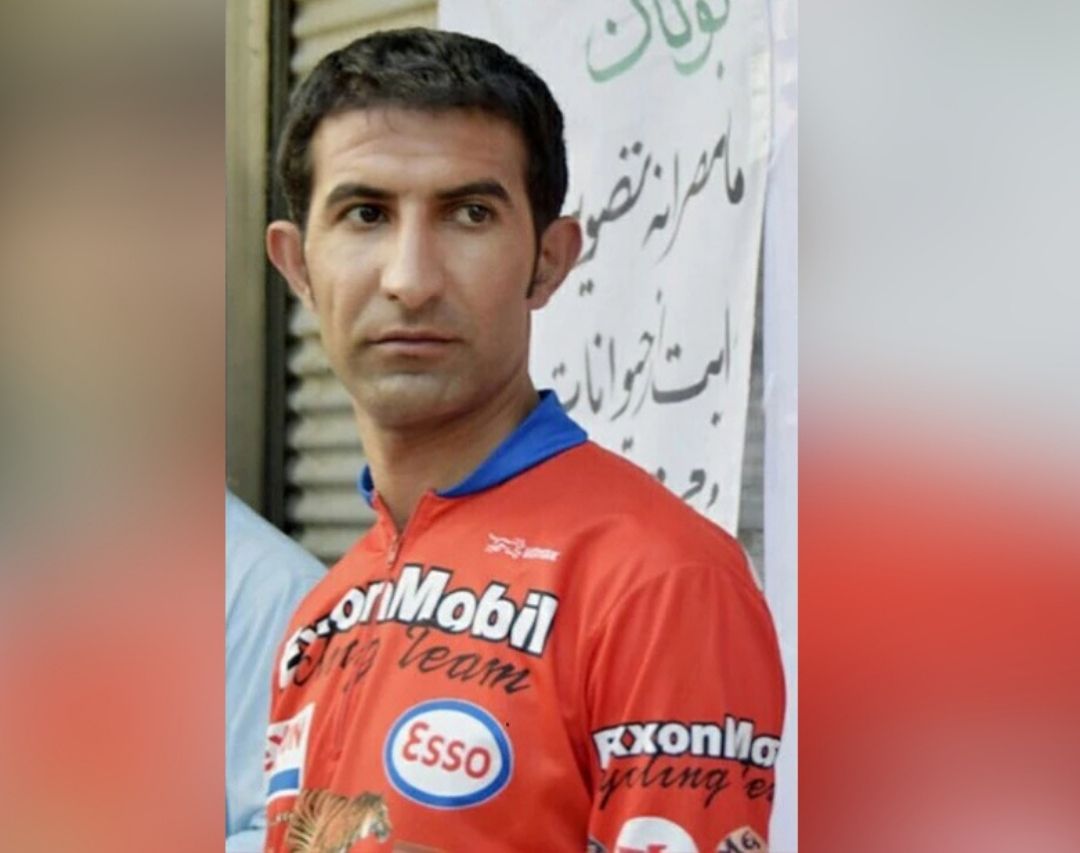 The conviction of Bukan native Samko Maroufi was recently upheld by the Court of Appeals of West Azerbaijan Province.

According to HRANA, the news agency of Human Rights Activists, quoting the Center of Democracy and Human Rights in Kurdistan, Samko Maroufi is an environmental activist and member of the Valat Environmental Association. He has previously been arrested and convicted for his activities.

In May of this year, Branch 104 of Bukan County Criminal Court sentenced Mr. Maroufi to one year in prison and a two-year ban from leaving the country on charges of propaganda against the regime.

He was arrested by security forces in Bukan on March 2021 and was released on bail on April 2021.