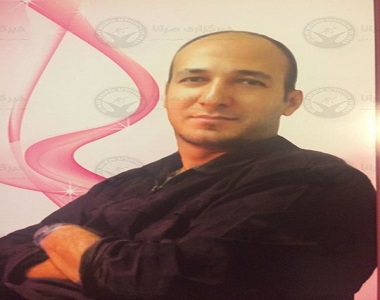 HRANA News Agency – Mohsen Amir Aslani, prisoner of conscience has been transferred to solitary confinement in order to be executed. He has been charged with “Corruption on the earth and innovation in religion.”

According to the report of Human Rights Activists News Agency (HRANA), Mohsen Amir Aslani, 32, has been transferred from ward 2 of Rajai Shahr Prison in Karaj to solitary confinement on September 23rd in order to be executed next morning.

His family visited him for the last in the prison this evening. They were told that he will be hanged at 5 o’clock tomorrow morning and they will receive the body at a graveyard in Karaj.

Mohsen Amir Aslani has been sentenced to death on charge of “Corruption on the earth and innovation in religion” and the sentence was once overturned by the Supreme Court.

One of the evidences that was used against him in the court was “insulting the prophet Jonah.”