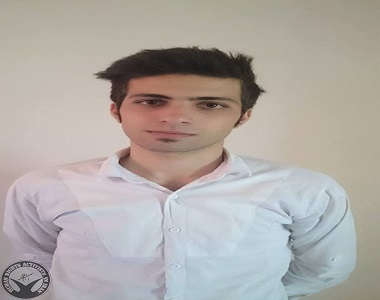 According to the report of Human Rights Activists News Agency in Iran (HRANA), Rauf Shahbazi, imprisoned student who had been sentenced to one year in prison on charges of “insulting the Islamic Republic’s founder in Cyberspace” on December 7, 2014, was released from Hamedan prison after serving six months in prison (October 25, 2015 to April 7, 2016) including 44 days of temporary detention and usage of general amnesty.

HRANA had reported earlier that Mr. Shahbazi’s house had been inspected while he being arrested and according to the verdict, the evidence of the issued sentence, was his confession which was done in the conditions of detention and solitary confinement and under pressure.

The student of Hamadan University was tried and imprisoned along with another student of the University, Sobhan Zamanyan.

It should be noted, the arrest and trial of these two students, was quiet and they were denied to have appointed lawyer during the trial.