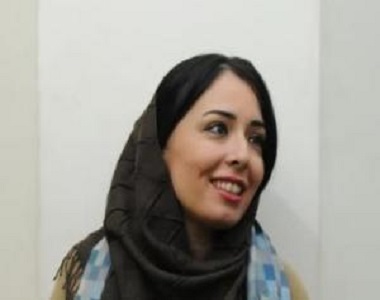 HRANA News Agency – Reyhaneh Tabatabai returned to Evin Prison by the end of her furlough on July 26, 2016.

According to the report of Human Rights Activists News Agency in Iran (HRANA), Reyhaneh Tabatabai, journalist, returned to Evin Prison by end of her furlough on July 26, 2016.

The journalist was released on furlough on July 17.

Reyhaneh Tabatabai had been sentenced to one year in prison and two years deprivation of membership in parties, groups, political groups and activities in the media and cyberspace.

The journalist’s hearing was held on charge of propaganda against the system by Judge Salavati on November 30, 2015 and after nearly a year, her imprisonment sentence was confirmed.

Tabatabai was summoned to the court due to her new case which also was formed by the Revolutionary Guards in 2014 and was transferred to women’s ward in Evin prison for a 5-month sentence and was released after serving her sentence on November 11, 2014. 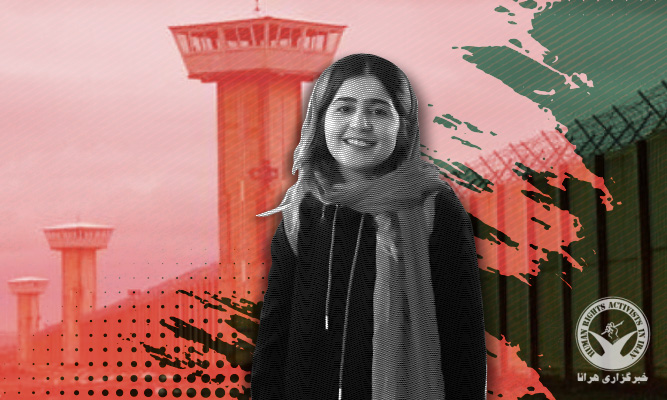