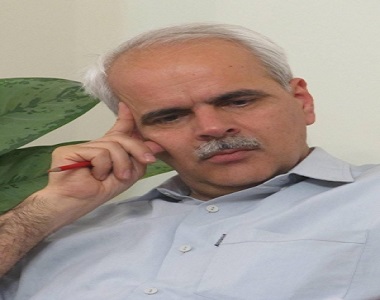 HRANA News Agency – Said Madani, the Melli – Mazhabi activist, has returned to the Evin prison after the surgical operation he had.

According to a report by Melli – Mazhabi website, Said Madani has returned to the prison after the surgical operation through which his gallbladder was taken out.

He is told to be suffering from gallbladder pain in the one recent year however the authorities did not allow him to be hospitalized since last week.

Lots of political and social activists visited him while he was in the hospital. Seyyed Mohammad Khatami was one of them.