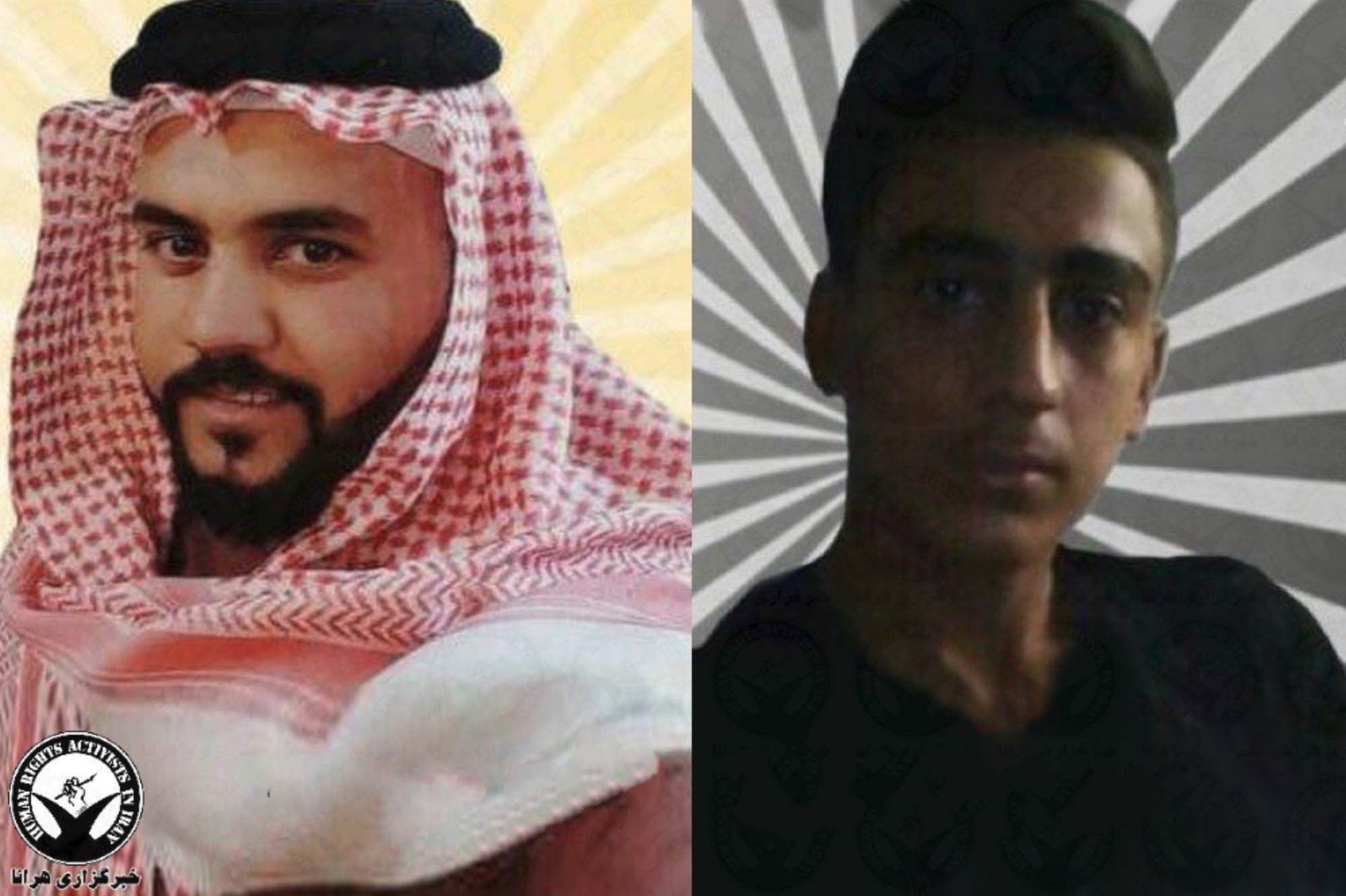 
After a week, the family of the arrestees still have no information about the whereabouts of their children.
On August 16th, HRANA had reported on the arrest of another Ahvazi citizen by security forces.