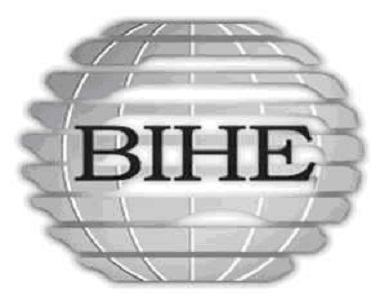 HRANA News Agency- Security guards raided  classrooms  of Baha’i students who are deprived of education and forced them not to attend these classes again.

According to the report of Human Rights Activists News Agency in Iran (HRANA), security guards raided a Bahai’s house named Shamim Shabro who held classes for students who are deprived from education.

Students, who have been deprived from education because of their faith in Baha’ism, have been secretly studying for an undergraduate level.

One of the students said to HRANA:”our class scheduled to be 12 to 3 in the afternoon and Moein Abadi was supposed to be the teacher, but shortly after the start of the class, security guards brutally broke into the house, inspected everybody and confiscated all of the cell phones”.

”They took every person’s details, photos and forced some of the students to sign a written declaration that they would never attend virtual classrooms again. They also were told that they will be summoned to the court later”, the source added.