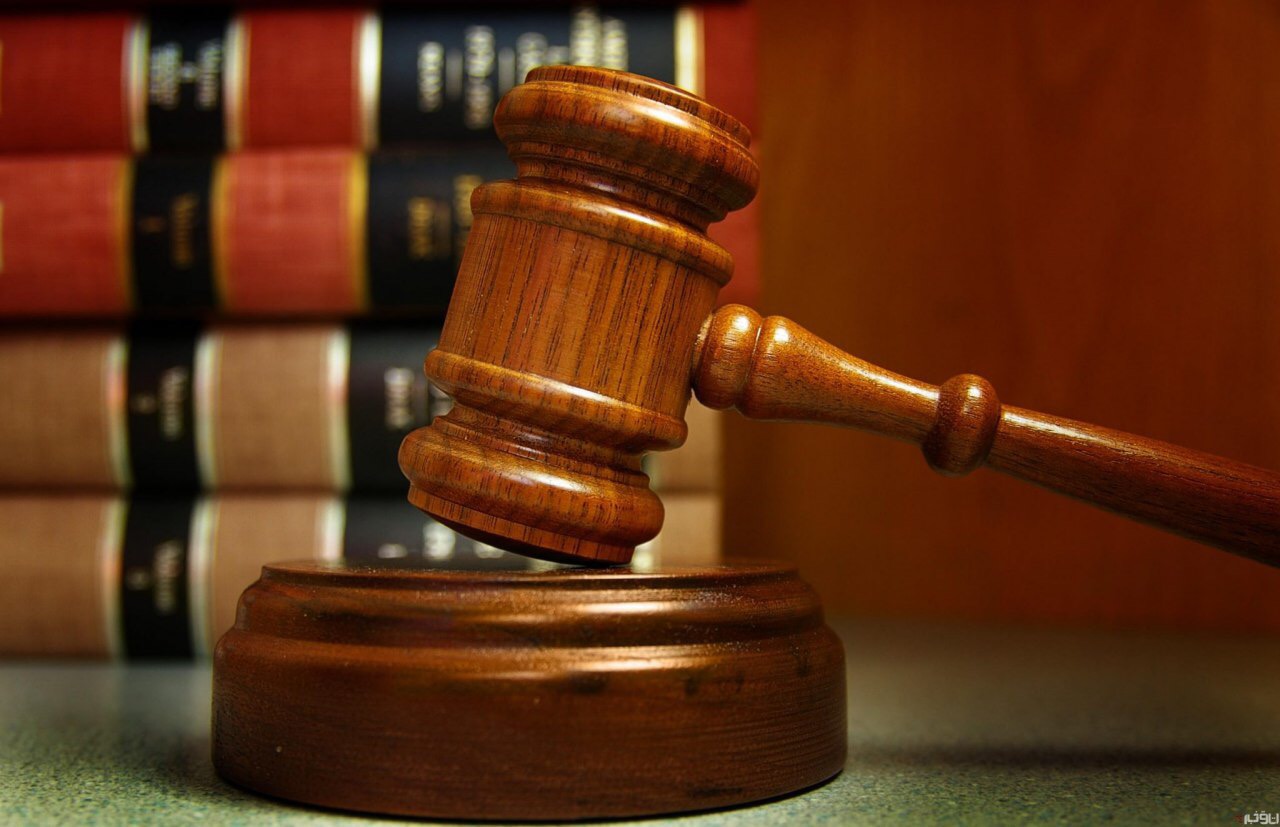 Human Rights Activists News Agency (HRANA)- Five of six activists detained and sentenced in 2016 for their observance of the UN International Day in Support of Victims of Torture have had their sentences commuted in the Appeals Court of Western Azerbaijan (located in northwestern Iran and home to Turkic, Azerbaijani, and Kurdish minorities).
What was an eight-month prison sentence looming over Meysam Azadi, Morteza Zarrin, Vahid Nasibi, Gholamali Hossein-Gholizadeh, and Vahid Faezpour has now been reduced to a fine of 2.4 million Tomans (approximately $165 USD). The sixth activist, Somayeh Alidoust, did not appeal.
In February 2016, HRANA reported on the sentencing of the above individuals in Branch 102 of the Criminal Court of Urmia, the capital of West Azerbaijan province. All six activists were among a group of 36 Azerbaijani and Turkic activists who were apprehended June 27, 2013 on Shahid Kalantari bridge in Urmia, on their way to the foothills of Sahand mountain [a mountain of symbolic importance in Azerbaijan] where they planned to commemorate the UN holiday.
Security and Police forces assaulted and inflicted wounds on several of the activists during their detention. Thirty were released within hours, while Azadi, Zarrin, Nasibi, Hossein-Gholizadeh, Faezpour and Alidoust were held for six days in the Urmia Intelligence Office before being released on a bail of 15 million Toman (approximately 5,000 USD).
The UN Convention against Torture was adopted by the UN General Assembly on December 10th, 1984 and came into effect in June 26, 1987. The convention is a treaty whose signatories acknowledge torture as a criminal offense and commit to both investigate torture allegations and send them to trial. In 1998, in observance of the convention, June 26th was declared the International Day in Support of Victims of Torture.
As of now, there are 163 parties to the Convention. Iran is neither a signatory nor a party to the Convention.