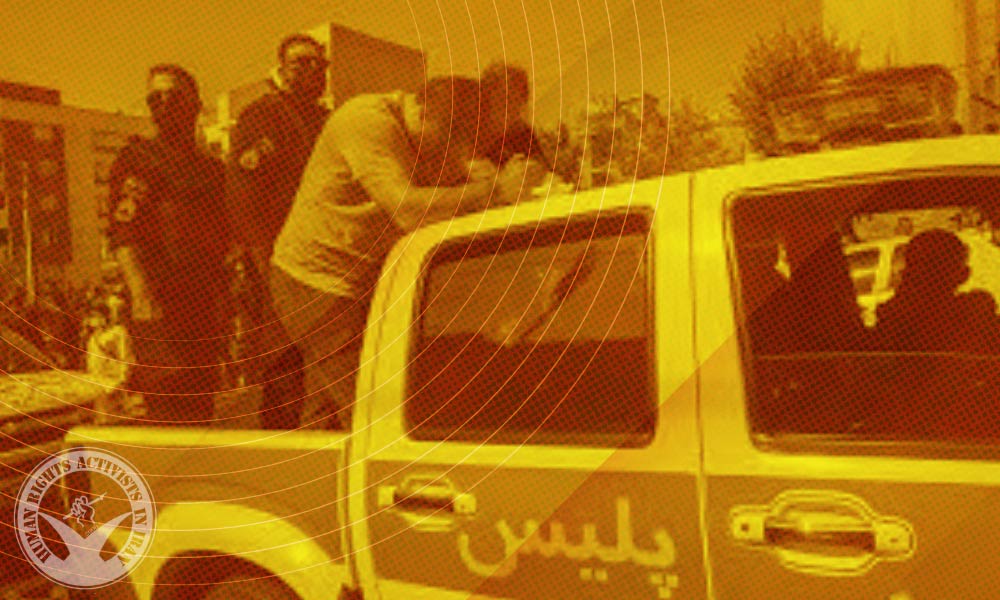 According to a video circulated on social media, the police paraded several detainees through the streets of Kermanshah city for humiliating and public shaming. In recent years, Iran’s law enforcement officers have occasionally used shame parading as a punishment tool against both suspected and convicted offenders. Shame Parading is a  blatant violation of both domestic laws, human rights treaties and human dignity.

According to HRANA, the news agency of Human Rights Activists, a video circulated on social media showed that the police used shame parading of several alleged criminals in Kermanshah city.

Calling the detainees “thugs and offenders of recent crimes in the city”, the police officials stated that the shame parades had been authorized by the order of judicial authorities.