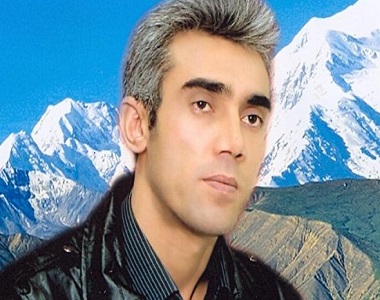 HRANA News Agency – Seyyed Sami Hosseini the political prisoner in Oroumiyeh prison started hunger strike in protest to his transferring to the ward No. 4 of this prison.
According to a report by Human Rights Activists News Agency (HRANA), this political prisoner whom his death verdict was rejected and revised last year, started hunger strike in protest to his transferring to ward No. 4 that is the place to keep the prisoners imprisoned on charge of murder.
The prison authorities transferred him to confinement cell instead of respond to his demand and objection.
Seyyed Sami Hosseini was arrested in 2008 in the Shirazi checkpoint of Salmas with Jamal Mohammadi.
They were accused to bombing and sentenced to death based on this accusation by revolutionary court while they were arrested 44 days before the bombing attack.
The issued verdict was rejected by the appealed and both of them were sentenced to 10 years imprisonment and exile on charge of membership in PJAK.