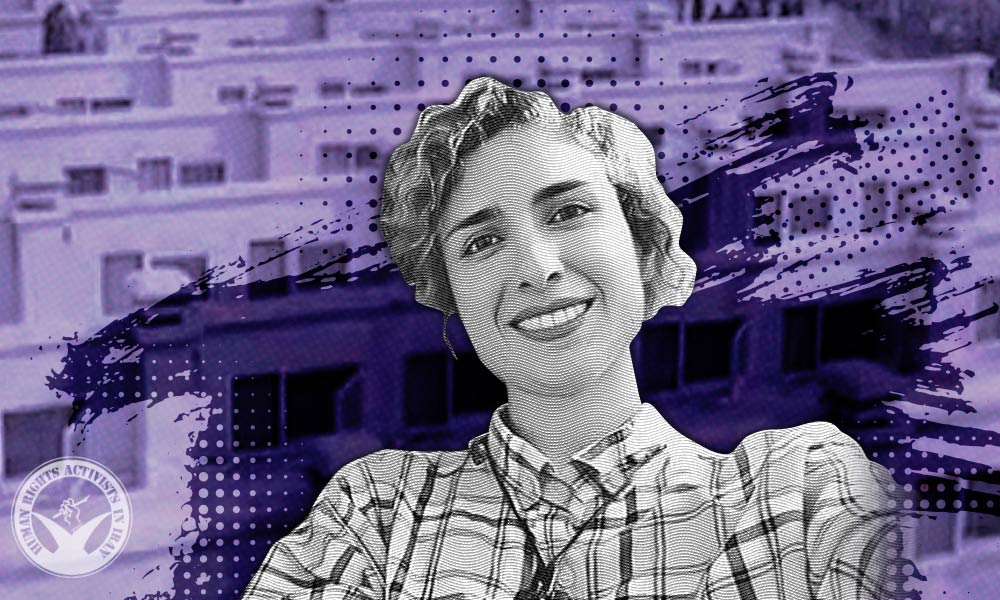 On January 8, Shadi Gilak, wife of imprisoned worker’s rights activist Arash Johari, was sent to Evin Prison to serve a one year sentence.

According to HRANA, the news agency of Human Rights Activists, on January 8, Shadi Gilak, a resident of Tehran, was jailed in Evin Prison. He had been sentenced to one year in prison by Branch 26 of Tehran’s Revolutionary Court on the charge of “propaganda against the regime”.

She had been summoned to appear at the Executive Unit of Moghaddas Courthouse to be arrested and serve her conviction.

Gilak is the wife of Arash Johari, the worker’s rights activist who is currently spending his conviction in Evin Prison.