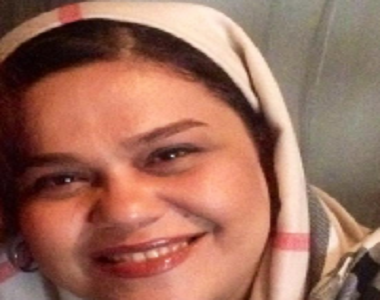 HRANA News Agency – Shamis Mohajer, a Bahai from Tehran, has reported to Evin Prison in Tehran to begin serving her one-year sentence.

According to the report of Human Rights Activists News Agency (HRANA), She was one of almost 20 Bahais who were arrested in early July, 2012, in a wave of arrests in Tehran, Mashhad and Shiraz.

She was charged with propaganda against the regime and forming an illegal group, and has been free on bail.

Her husband, Shahab Dehqani, began serving a four-year sentence in Raja’i Shahr prison on May 26, 2014.