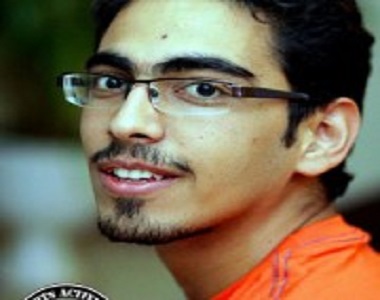 According to the report of Human Rights Activists News Agency (HRANA), Mey Khalusi and Dari Amri, two Bahai women who were transferred from the Intelligence Office to Vakilabad Prison on the same day, were moved to the section for female prisoners of conscience on the following day.

The quarantine section is a short-term holding place for new prisoners, and lacks food and medical facilities. Prisoners usually remain there only one or two days.

Mr. Tafazoli was one of the Bahai youth arrested in February 2012, when police shut down a handicraft exhibition in Mashhad. He was held in Vailabad prison at that time. In July 2012 he was again arrested, and freed some 6 weeks later on bail. On November 27 he was sentenced to 6 months in prison for his handicrafts activities, which the review court reduced to a fine.