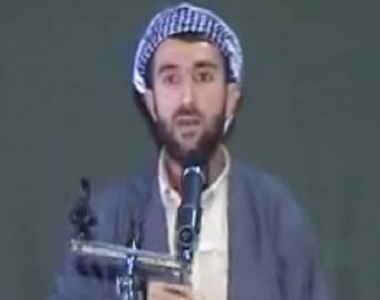 According to the report of Human Rights Activists News Agency (HRANA), the reason for his arrest and detention remains unknown at this stage.

Sheikh Dr Abdol Hadi Salehi, who has a doctorate in Herbal Medicine from the University of Tabriz, was previously banned from practicing medicine by the Iranian authorities for an unknown reason.