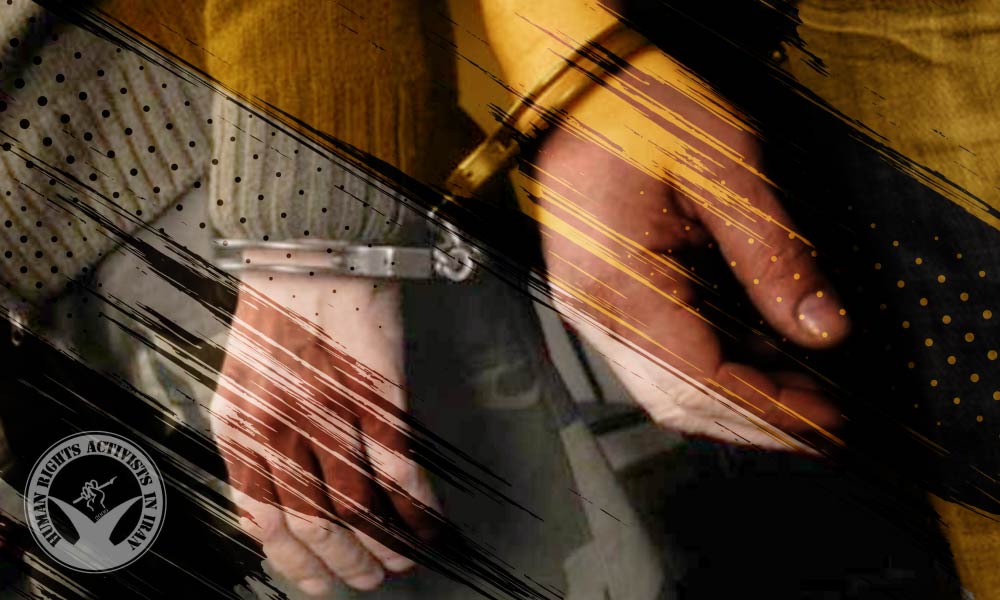 Reportedly, the security forces raided these individuals’ houses without showing an arrest warrant. They transferred them to a detention center in Urmia City. Later, Sina Aghazadeh was released on bail after a few hours of interrogation.

On March 30, 2022, the above-mentioned individuals were summoned and interrogated by the Ministry of Intelligence for participating in a gathering for the celebration of Nowruz.