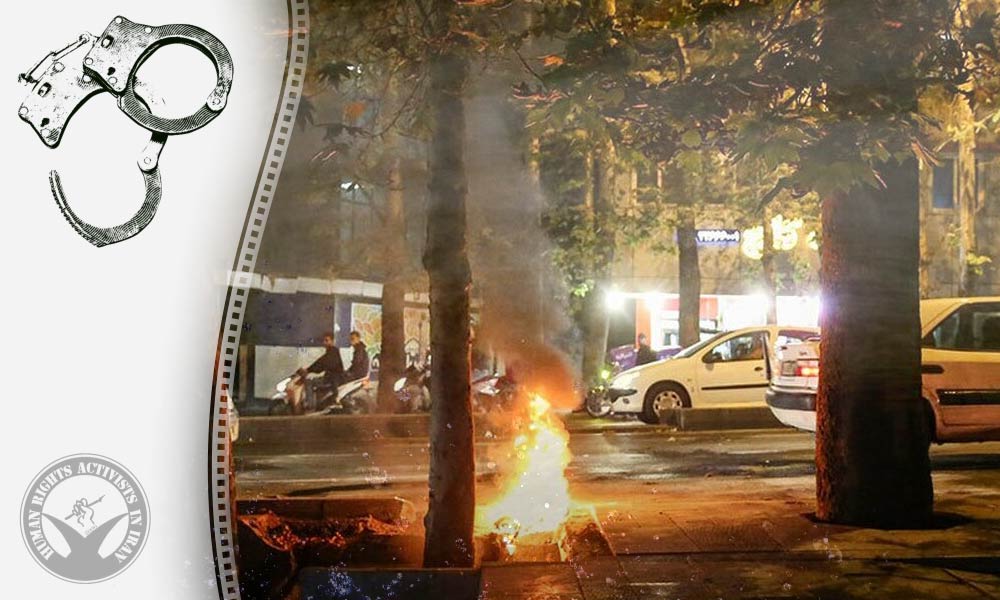 An IRGC commander in Fardis County, Alborz Province, announced the arrest of six individuals allegedly for “setting fire on a Musalla” (a complex used for congregation prayers and other ceremonies).

According to HRANA, the news agency of Human Rights Activists, quoting Fars, six citizens were arrested in Fardis.

This IRGC official claimed, “on November 8, six people who had set fire to Emam Khomeini Musalla by throwing Molotov cocktails, were identified and arrested.”

“These individuals were in association with anti-regime media. Their cases were delivered to judicial authorities,” he added.