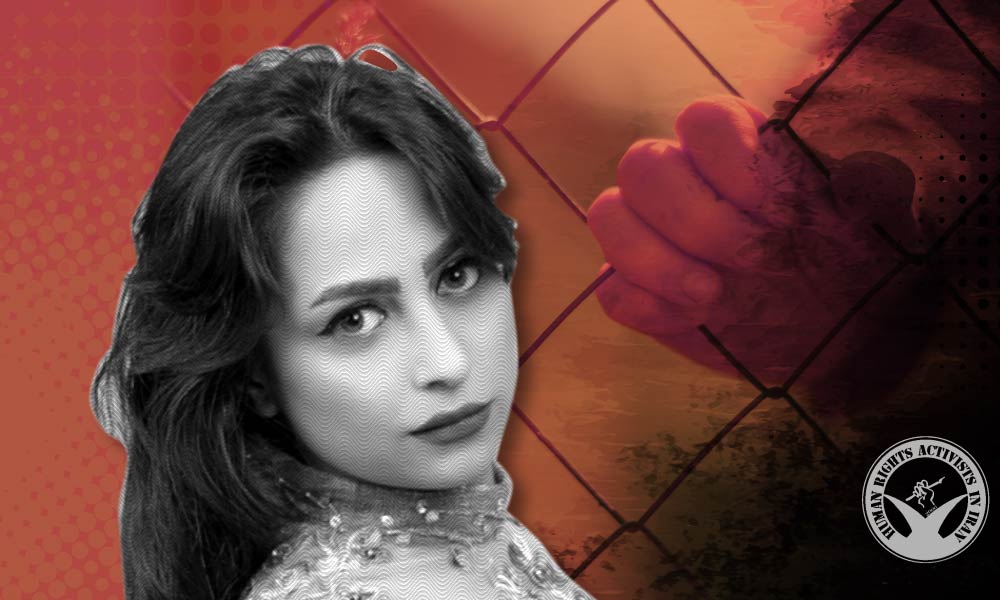 Since January 31, inmates of the women’s ward in the Correctional Center of Kermanshah have refused to get their meals in protest against the poor quality of the prison food. During the protest, the head of the prison guards beat political prisoner Soheila Hijab and threatened to open a new legal case against her and send her to an exile prison. Other protesting prisoners have been threatened with denial of visits and phone calls.

According to HRANA, the news agency of Human Rights Activists, an informed source stated that “on the first day, Soheila Hijab brought a piece of burned food to the head of the prison and asked her if he [could] eat it. He responded that they are running low on budget and therefore the food is what it is. When Soheila Hijab was returning to her ward, she saw the decorations for celebrating Fajr decade (an annual ten-day celebration for the triumph of the 1979 revolution). She protested why they do not use the costs of this celebration for improving food quality. Following a verbal quarrel, in response, the Head of Prison Guards Leila Hosseini-Nia beat her hard in the chest and hit her with a mirror.”

According to this source, prison officials have tried to accuse her of provoking a riot in prison. They have threatened to deny other prisoners visitations and phone calls unless they corroborated this and signed reports as witnesses.

Once before, in October 2021, Hijab was beaten in Qarchak Prison while on hunger strike.

Hijab was arrested by security forces on June 1, 2019, and then released from Evin Prison in Tehran on a bail of 3 billion tomans on March 14, 2020.

On May 23, 2020, the intelligence unit of the Revolutionary Guards arrested and transferred her to Gharchak Prison in Varamin City to serve her sentence. She was then transferred to Sanandaj Prison and then, on January 7, to the Correctional Center of Kermanshah City. 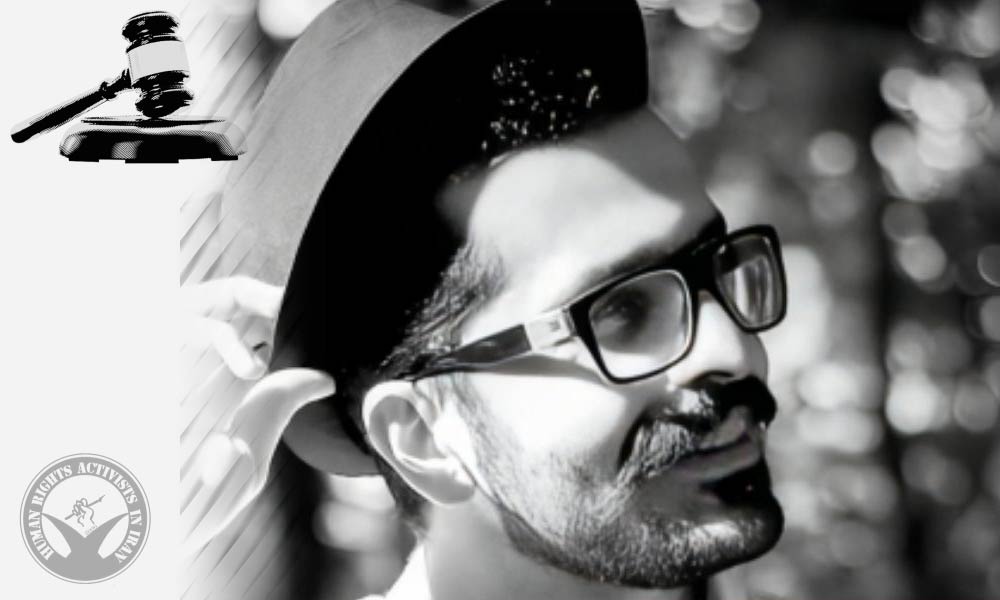