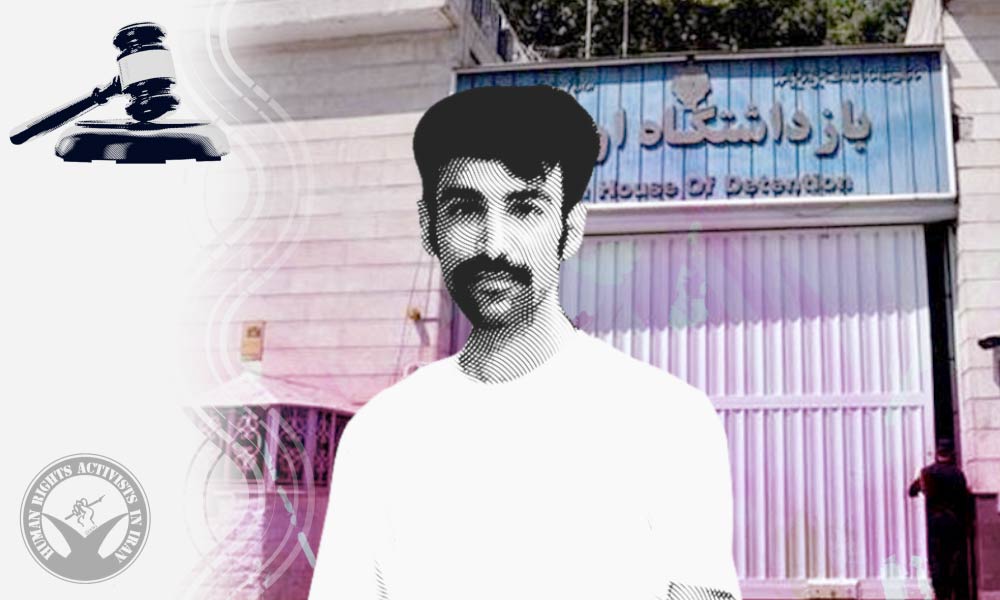 The Tehran Revolutionary Court sentenced Mohammad Gholamzadeh, a PhD student in sociology at the University of Tehran, to five years imprisonment. On September 24, 2022, he was arrested at protests and transferred to the Great Tehran Penitentiary.

According to HRANA, the news agency of Human Rights Activists, student Mohammad Gholamzadeh was sentenced to five years in prison.

According to his lawyer, Ali Sharifzadeh, he was charged with “assembly and collusion through participating in student protests.”

Since the outbreak of nationwide protests, over 15000 people, including journalists, lawyers, teachers, students and civil rights activists, have been arrested. For more details and statistics on the nationwide protest across Iran, read HRANA’s comprehensive report here.