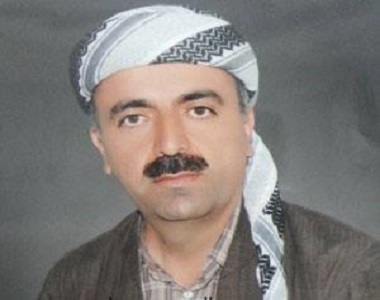 HRANA News Agency – Mohieddin Mohammad Zadeh, Friday prayers Imam and community of Kooleh village, in Diwandareh city, in a decree by the Islamic Center, was sentenced to leave the village and the mosque.

According to the report of Human Rights Activists News Agency in Iran (HRANA), the Islamic Center of Diwandareh city, on 10th January, in a letter to Mr. Zadeh, wrote: “Clergymen in the Islamic system, get mandate to promote religious from the Major Center, and because you do not have the relevant license, so you have 2 months to leave the village, otherwise you are responsible for all the consequences.”

In addition, the Head of Endowments and Charity in a letter to this Imam asked him, that since Mr. Mohieldin Zadeh was not approved as a spiritual by the Major Center, he was not entitled to use the mosque endowment property, so he had time up to 10 days to leave the mosque’s home, otherwise they would refer the case to the court.

However, according to local sources, the people in the village are satisfied with the performance of his 9-year services, and the reason of this conflict is that he is a Sunni clergymen and a follower of a group, called “Maktabe Quran”, (school of the Koran) and the Islamic Major Center had attempted to fire him, under the pressures by the Ministry of Intelligence.

According to local sources, the authorities of the “West Country Islamic Major Centre” are mainly Shiite Clergymen.