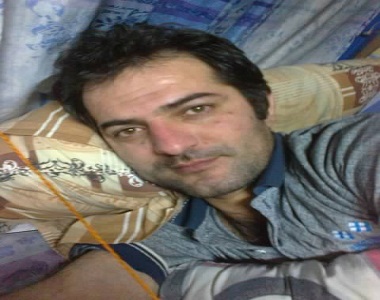 HRANA News Agency – Sunni prisoner of conscience Ghasem Abesteh, who is suffering from a kidney infection, is being deprived of proper medical care by officials at Rajai Shahr prison in Karaj.

According to the report of Human Rights Activists News Agency (HRANA) in Iran, despite suffering from intense pain in his kidneys that has left him mostly confined to bed and unable to carry out daily activities, the prison infirmary has failed to provide treatment for the infection, instead prescribing only Paracetemol tablets.

Ghasem Abesteh was arrested in early 2010, and was detained for 8 months in solitary confinement in the Ministry of Intelligence detention center in Orumieh. He has since been transferred to Rajai Shahr prison in Karaj, and has still not been convicted of any crime despite being held in detention for the past four years.