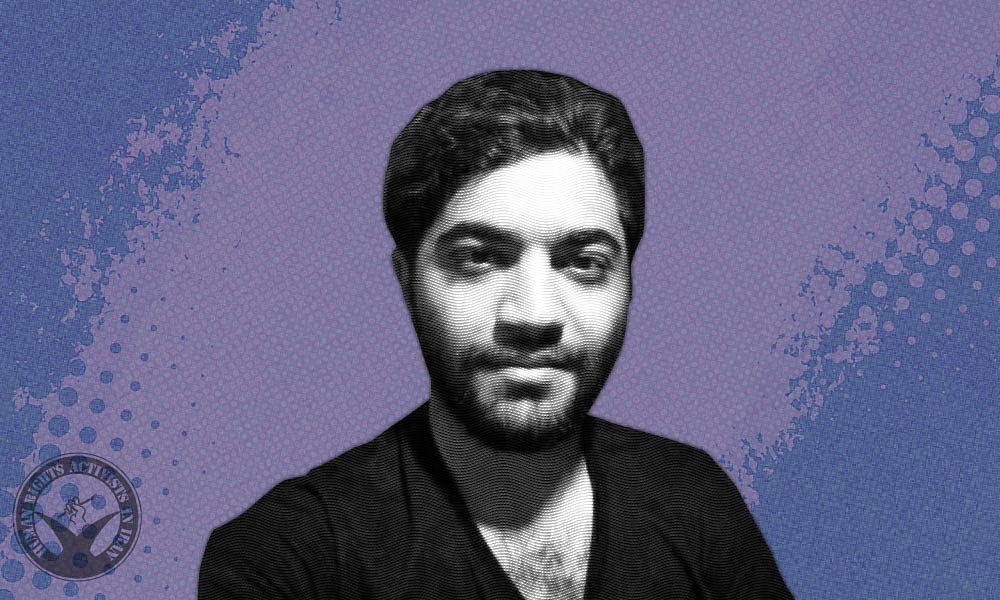 In a new case recently opened against him, Branch 1 of the Revolutionary Court of Rasht sentenced Sunni prisoner Hamzeh Darvish to two years and one month iin prison.

According to HRANA, the news agency of Human Rights Activists, Darvish is currently serving a 15 year sentence in Lakan prison, and was sentenced to two years and one month in prison in a new legal case.

This case was opened following complaints by the Ministry of Intelligence regarding audio of Darvish that circulated on social media. In this audio recording, Darvish explains his condition in prison.

Darvish claims that in 2014, ISIS troops tricked him into Turkey and then he travelled to Syria. He had been in ISIS jail for some time, then escaped to Iran and introduced himself to security forces.

After spending a year in detention, he was released on bail. However, he was arrested again and sentenced to 15 years imprisonment in a trial which raised many questions. On May 11, 2020, he was transferred from Rajai Shahr Prison to Lakan Prison. On September 30, 2020, he was held in solitary confinement for more than two months for the second time.