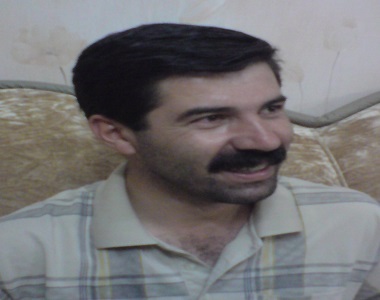 According to a report by Human Rights Activists News Agency (HRANA), in December education administration of Kurdistan province issued the exile verdict of Mokhtar Asadi the activist in teacher’s union for the fifthe year, but he appealed the verdict and the supreme administrational court abolished it.

According to the verdict this member of the teacher’s union of Iran and Kurdistan will be able to go back and teach in his former teaching location.

Right now Mokhtar Asadi’s family is living in Sanandaj and he himself is in exile in Karaj. 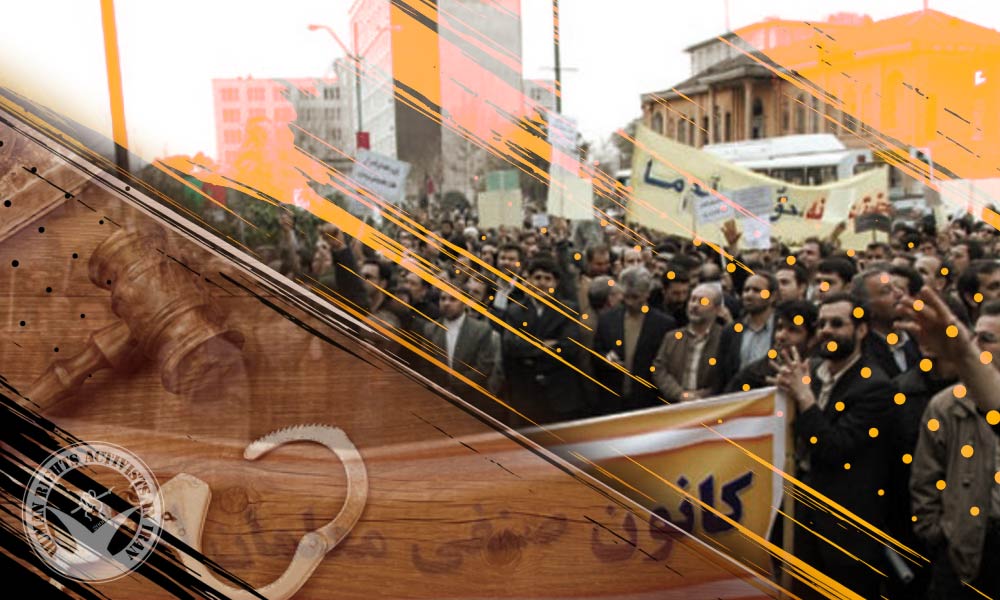 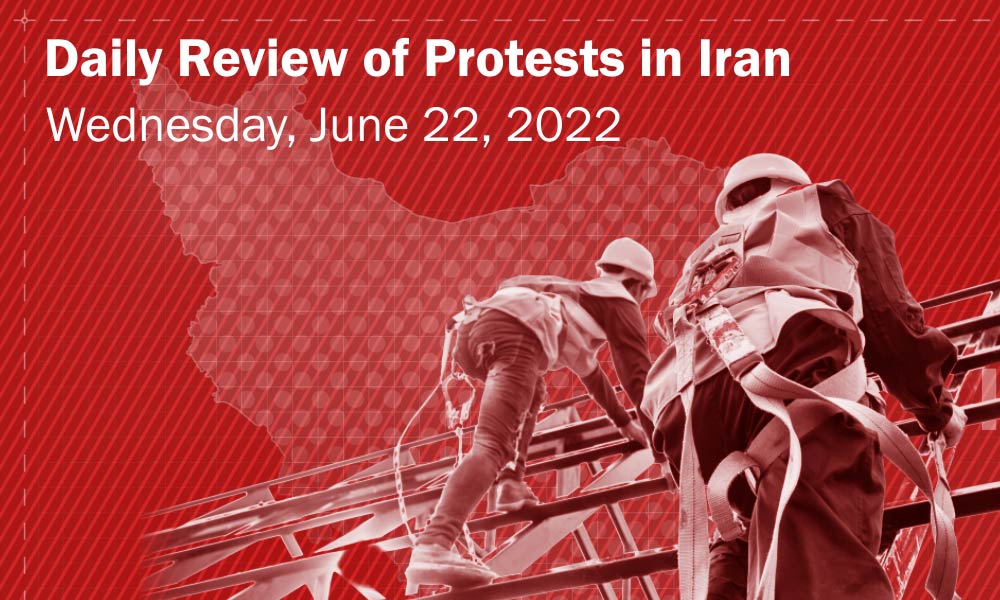