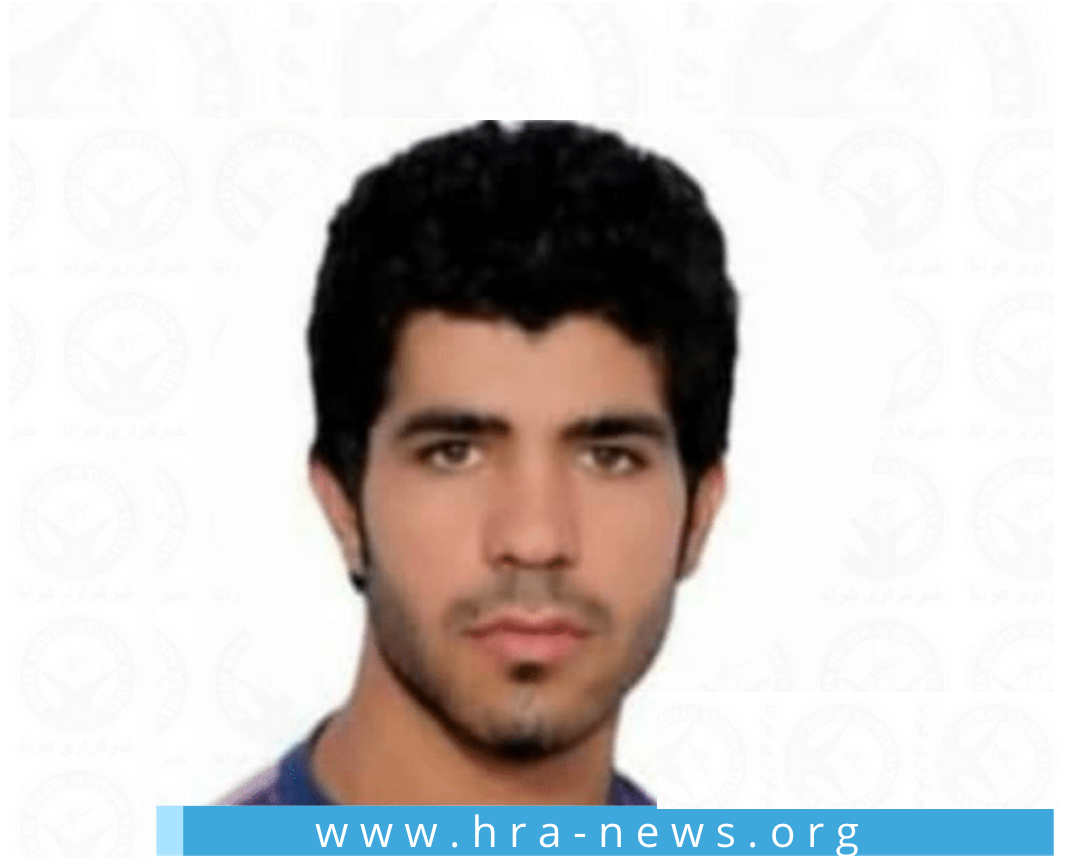 On May 16th, Jamal Mohammadi was executed in Ilam Prison on a charge of murder under the Qisas (“eye for an eye”) principle of Shariah Law. The execution has not been announced by any Iranian media or official sources at the time of this writing.

According to HRANA, the news agency of Human Rights Activists, on May 16th, Jamal Mohammadi  was executed after being sentenced to death by a court on a charge of murder.

About two years ago, during his military service in one of the barracks in Ilam, Mohammadi killed one of his superiors after a verbal conflict. The death sentence falls under the Qisas (loosely translated as “eye for an eye”) principle of Shariah Law.

Mohammadi was executed in the presence of his relatives. At the time of this writing, the execution has not been announced by any Iranian media or official sources.