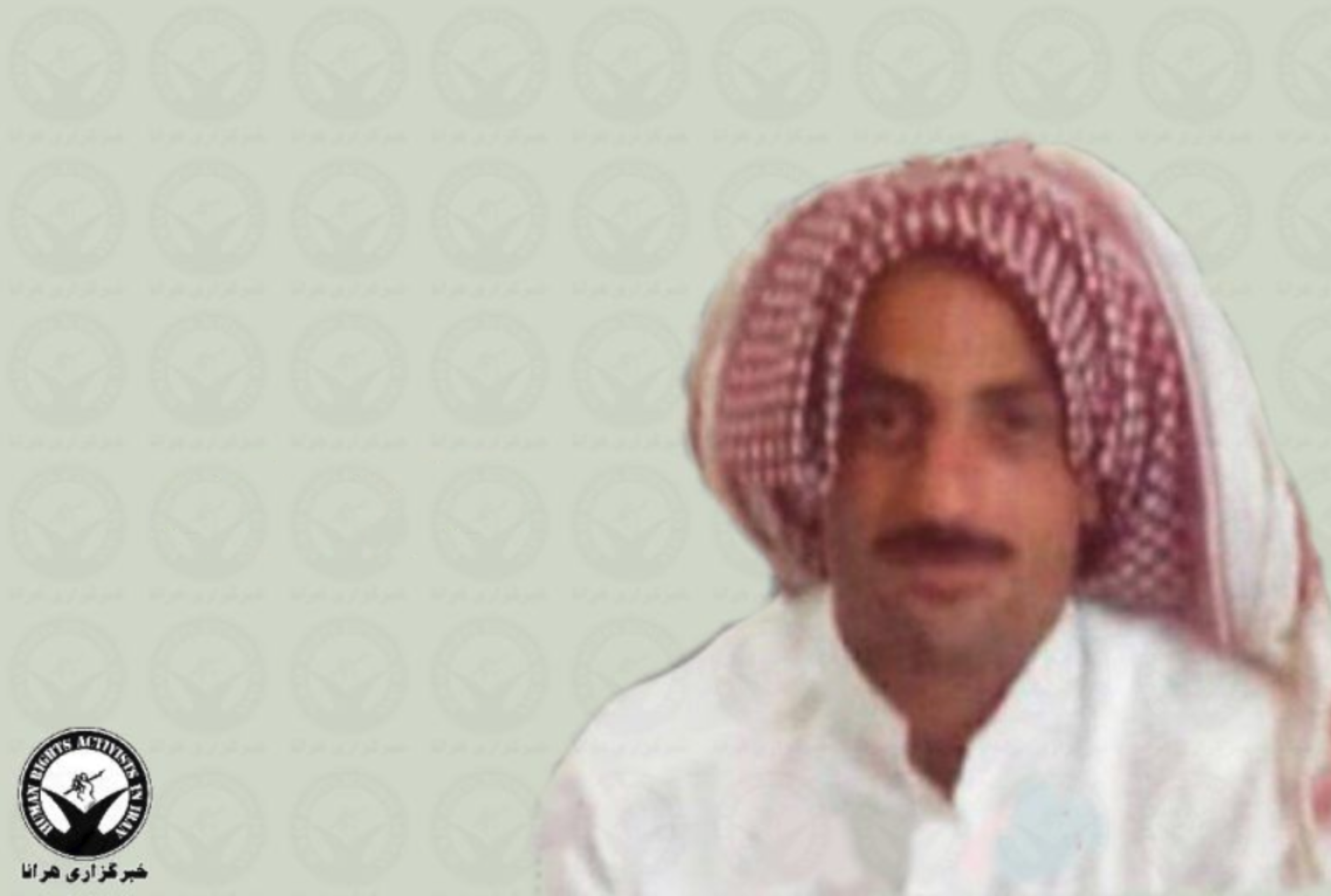 Human Rights Activists News Agency (HRANA) – An Ahvaz (southwestern Iran) resident, identified as Shaker Hazbavi, was arrested by Iranian intelligence agents on Tuesday, August 21, 2018.
Hazbavi was previously arrested by security forces on Saturday, August 11, 2018, and subsequently released. Ten days later, on August 21, he was arrested again.
At the time of this report, no further information was available on his location or the reasons behind his arrest.

HRANA – Dr. Sara Tavassoli was sentenced to six years in prison and 74 lashes for attending Ashura rallies on December 27, 2009, and issuing a statement of sympathy to the Moussavi family.
According to the verdict issued by Branch 26 of the Islamic Revolutionary Court, with Judge Abbas Pirabbasi presiding, Dr. Sarah Tavassoli has been convicted for her brief appearance in the Ashura demonstrations and also for her presence in the Moussavi household and expressing her condolences for the shooting death of their nephew.
According to Mizan News, Dr. Tavassoli was arrested shortly after the rallies of December 27, 2009, amid post-election protests in Iran.  She was subsequently detained in Section 209 of Evin Prison for 50 days.
Dr. Sarah Tavassoli is a university professor and a faculty member at a prominent university.  She is the daughter of Mohammad Tavassoli, the Chief of Political Bureau and a member of the Central Council of the Freedom Movement of Iran.
Dr. Tavassoli’s husband, Mr. Farid Taheri, was also arrested in the aftermath of Ashura protests and continues to be held under temporary arrest in Section 350 of Evin prison.
According to the sentence issued by Branch 26 of the Revolutionary Court, Dr. Tavassoli has been sentenced to six years in prison and 74 lashes on charges of “illegal assembly and conspiracy to commit crimes against national security” and “disturbing public order.”