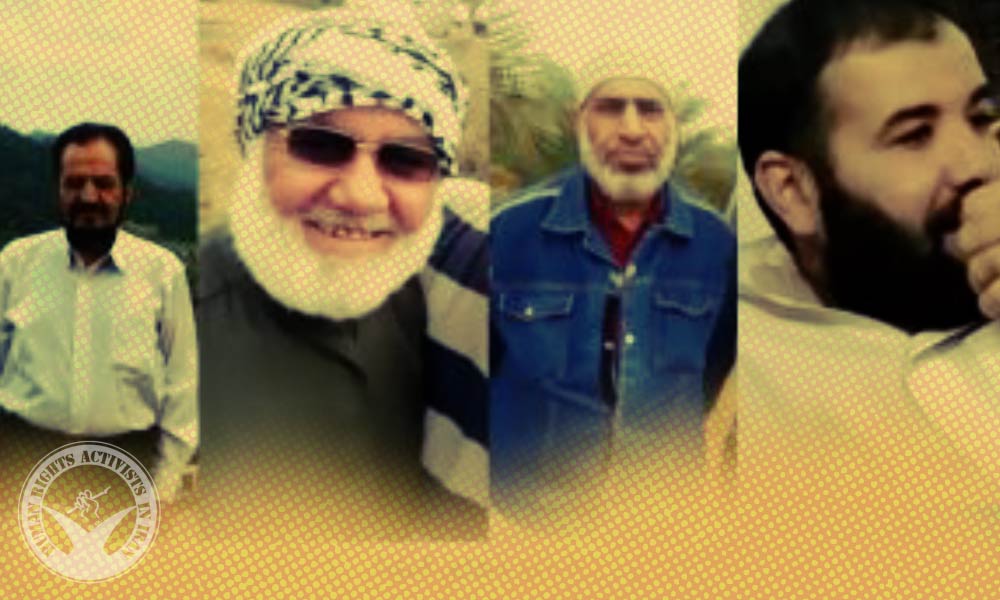 Last Thursday, in Ahvaz city, four citizens were arrested by security forces during a religious gathering.

According to HRANA, the news agency of Human Rights Activists, on Thursday, March 10, 2022, the security forces arrested four citizens and transferred them to an unidentified location in Ahvaz

HRANA has identified the arrestees as Abdolsadeh Azari, age 69, Jome Naami, age 63, Hasan Nisi, age 66 and Mostafa Khosraji, age 35. According to an informed source, they were arrested during a religious gathering at Mr. Naami’s house.

The reason for the arrest, the charges and the individuals’ whereabouts are still unknown.