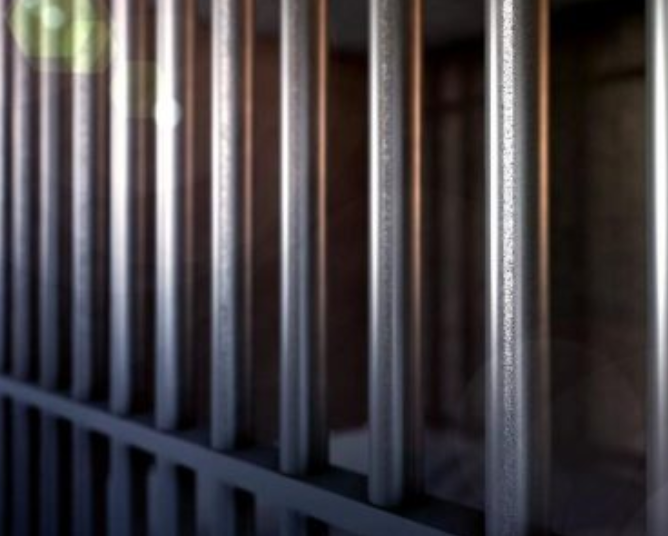 Khabat Mafakheri, a citizen of Sanandaj in Kurdistan Province, was recently sentenced to 4 years suspended imprisonment by the Revolutionary Court of Sanandaj.

According to HRANA, the news agency of Human Rights Activists (HRA), quoting Kurdpa, Mafakheri was arrested in early August 2020 and released on bail in mid-December of that year. According to the report, Mafakheri was notified of the verdict in the past few days and was charged with collaborating with one of the opposition parties. 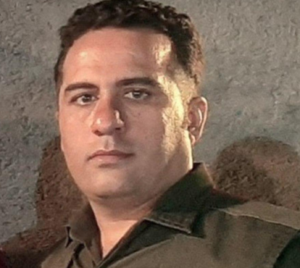 Branch 36 of the Tehran Court of Appeals upheld the convictions of Baha’i citizens Mona Mehrabi, Elham Karampisheh, Afsaneh Yadegar Ardestani, and Ehsanullah Yadegar Ardestani. The four citizens were previously sentenced by Branch 28 of the Revolutionary Court of Tehran to 3 years in prison each. 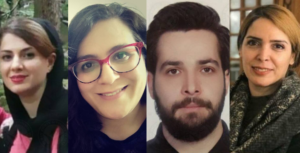 According to HRANA, the news agency of Human Rights Activists, Branch 16 of the Court of Appeals of Khuzestan Province upheld the conviction of a labor activist Maziar Seyednejad. Seyednejad had previously been sentenced to three years in prison on charges related to his membership in an opposition group. 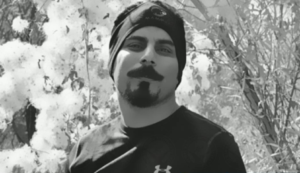 Citizen sentenced to 99 lashes and exile for extramarital affair

According to HRANA, the news agency of Human Rights Activists, quoting Aftab News, the case of a citizen who was sentenced to 99 lashes and two years of exile in an area with a brutal climate for having an extramarital affair has been referred to a court of equal rank in Tehran.

The International Covenant on Civil and Political Rights explicitly prohibits the use of degrading and inhumane punishment such as flogging.

According to HRANA, the news agency of Human Rights Activists, quoting the Baloch Activists Campaign, on May 29, Sunni cleric Abdul Samad Ijbari, the director of the Quran Education School in Hassanabad village of Zabul province, was summoned to the Zabul city intelligence office in Sistan and Baluchestan province and was interrogated.

The report states that the Sunni cleric was summoned following the presence of Mohammad Othman Qalandarzahi at the Hassanabad Mosque. The reason for the summons and the accusations against Ijbari are not yet known.