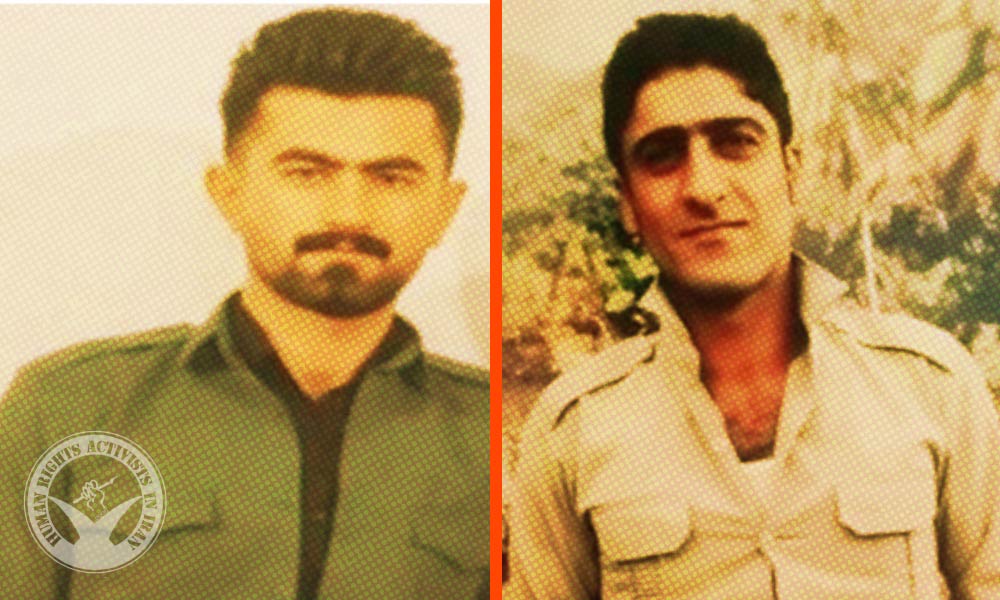 In this report, an informed source stated that the citizens have been charged with “propaganda against the regime in favor of an anti-regime political party.”

On January 4, 2022, these individuals were arrested by security forces and released on bail six days later from a detention center in Naqdeh.