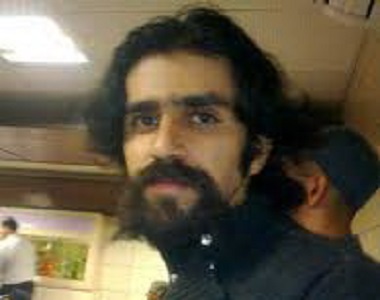 HRANA News Agency – Ahmad Shahrezaei was transferred from quarantine ward to ward 8, instead of ward 350 of Evin prison.

According to the report of Human Rights Activists News Agency (HRANA), Ahmad Shahrezaei who was arrested in order to serve his sentence on Saturday, December 28, 2013 was transferred to ward 8 instead of ward 350 of Evin prison due to the pressure of intelligence office and prison authorities. END_OF_DOCUMENT_TOKEN_TO_BE_REPLACED