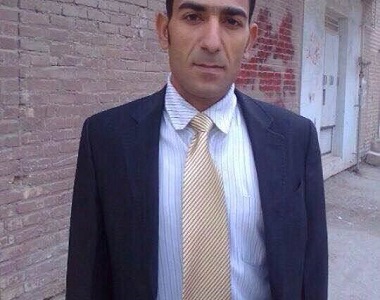 HRANA News Agency – Ali Haidari, Arab activist and inhabitant of Ahvaz city, has been arrested by security forces and transferred to an unknown location.
According to Human Rights Activists News Agency (HRANA), the security forces has rushed in the house of Ali Haidari the son of Gargor and inhabitant of Malashiyah in Ahvaz, on Sunday November 2, and after arresting him, without showing any warrant investigated the house and seized some of his personal accessories, and then transferred him to an unknown location. END_OF_DOCUMENT_TOKEN_TO_BE_REPLACED