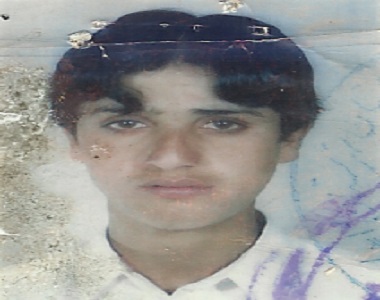 
According to the report of Human Rights Activists News Agency (HRANA), His body was covered in multiple bruises and showed signs of torture. Iranian officials claimed that he died of ‘natural causes’. END_OF_DOCUMENT_TOKEN_TO_BE_REPLACED