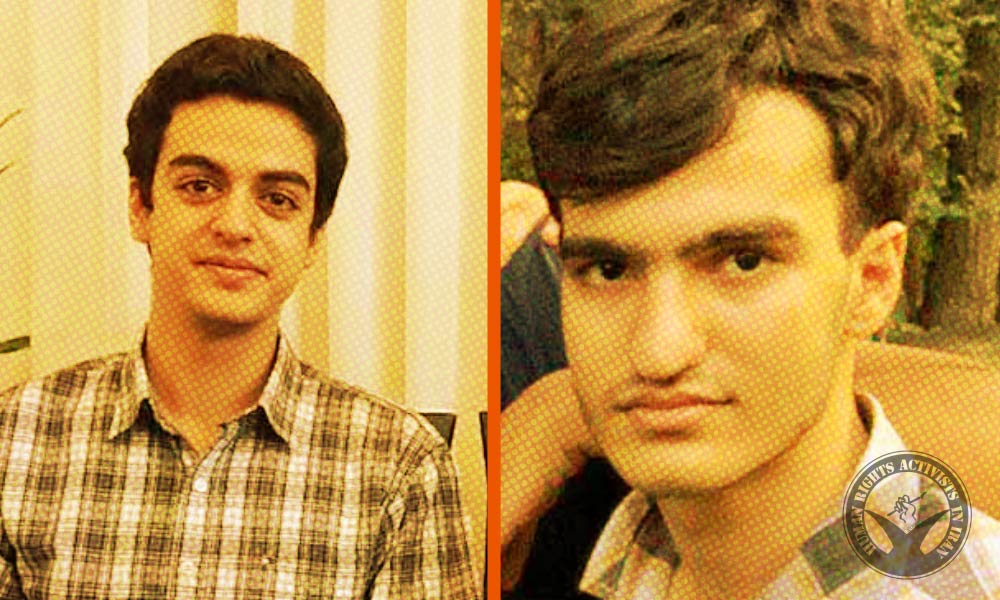 According to HRANA, the news agency of Human Rights Activists, on the 18 January, in a joint letter, 16 Nobel laureates and prominent scholars called for the immediate release of Ali Younesi and Amir Hossein Moradi.

Earlier, on May 15, 2020, in an open letter, several Nobel laureates asked UN high commissioner, Michelle Bachelet to put efforts to ensure the immediate release of the two students.

On April 10, 2020, these two Sharif University of Technology students were violently arrested. Since the arrest, they have been subjected to torture-tainted interrogations to make forced confessions on television. 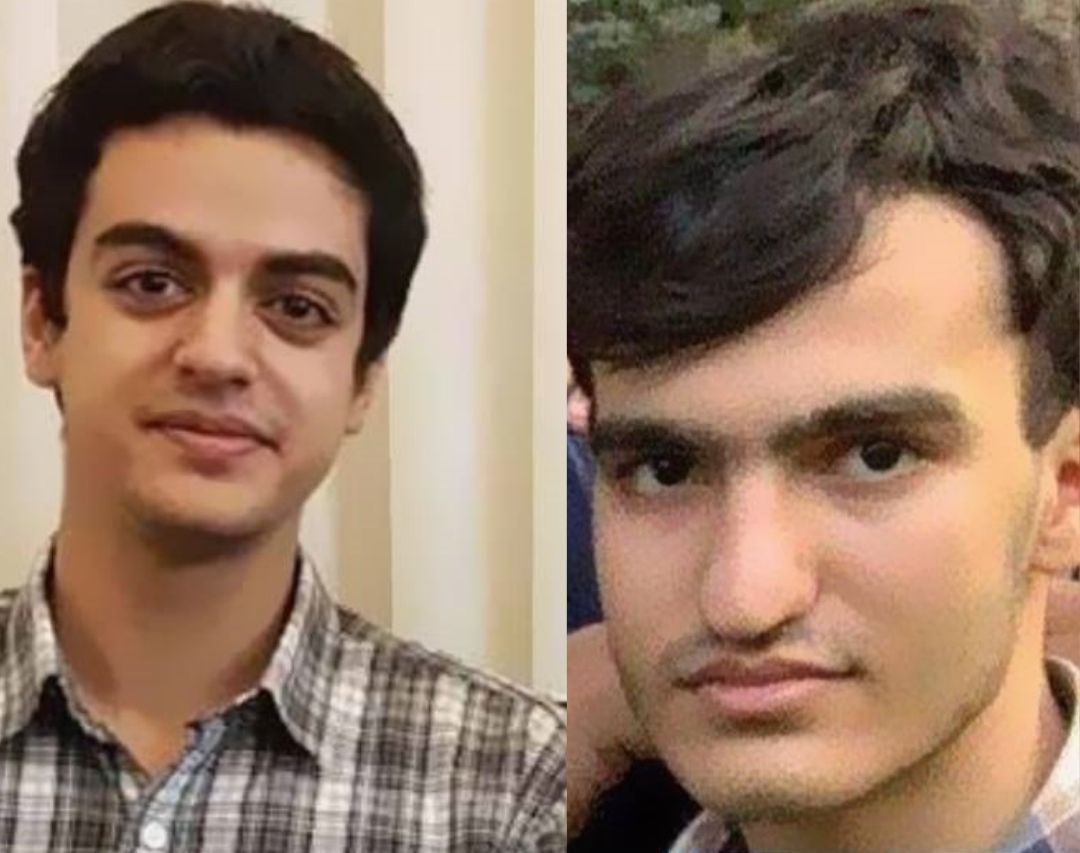 On Saturday, July 3, the trial of Ali Younesi and Amir Hossein Moradi was held at Branch 29 of the Revolutionary Court of Tehran.

According to HRANA, the news agency of Human Rights Activists, the two Sharif University of Technology students have been detained by the Ministry of Intelligence since April of last year.

The students are being charged with “Corruption on earth”. Mr. Nili, the detainees’ lawyer, had previously stated that after more than 14 months, the defendants are still being held in Security Ward 209 of Evin Prison, and not transferring them to the public ward has made the defense process difficult. At the request of the case officer, the defendants have so far been denied transfer to a public prison.

Ali Younesi, a computer engineering student, and Amir Hossein Moradi, a physics student at the Sharif University of Technology, were arrested in April 2020 by the Ministry of Intelligence agents. The students are said to have been violently detained by plainclothes officers without a court order.

Gholamhossein Esmaili, a spokesman for Iran’s judiciary, accused these students of collaborating with the People’s Mojahedin Organization of Iran in May 2020.
Ali Younesi’s sister, Aida Younesi, later denied the allegations against her brother in a video posted on the Internet. In September 2020, Aida Younesi announced that she was under pressure to confess against her brother on TV.