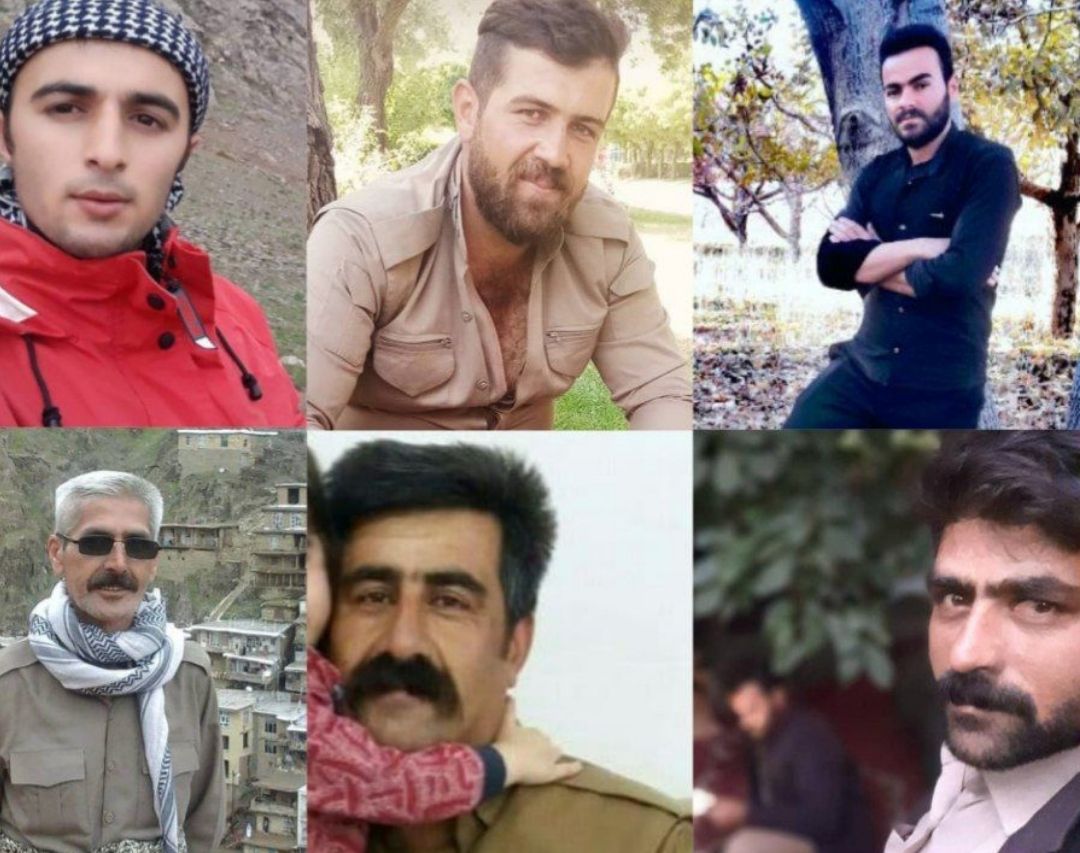 On Monday, August 2, two citizens were arrested by security forces and taken to an unknown location in Oshnavieh.

According to HRANA, the news agency of Human Rights Activists, quoting the Center of Democracy and Human Rights in Kurdistan, the identities of these citizens are Obaid Anvari, son of Rahim, from the village of Amirabad, and 22-year-old Ribvar Charakdari, son of Mohammad.

According to the report, another citizen named Hassan Shadikhah, a native of Sengan village in Oshnavieh, was summoned by the Oshnavieh Intelligence Office and interrogated for several hours.

The Kurdpa report states that three other citizens were arrested in the county of Oshnavieh besides the above mentioned ones. Kurdpa has identified the detainees as Farhad Maroufi, son of Hassan, from Aliabad village, Rahman Asadi, son of Mahmoud, from Aliabad village, and Jalal Ghaderzadeh, son of Abdollah, from Nalous. As of this writing, no information is available on the whereabouts of the detainees and the charges against them.