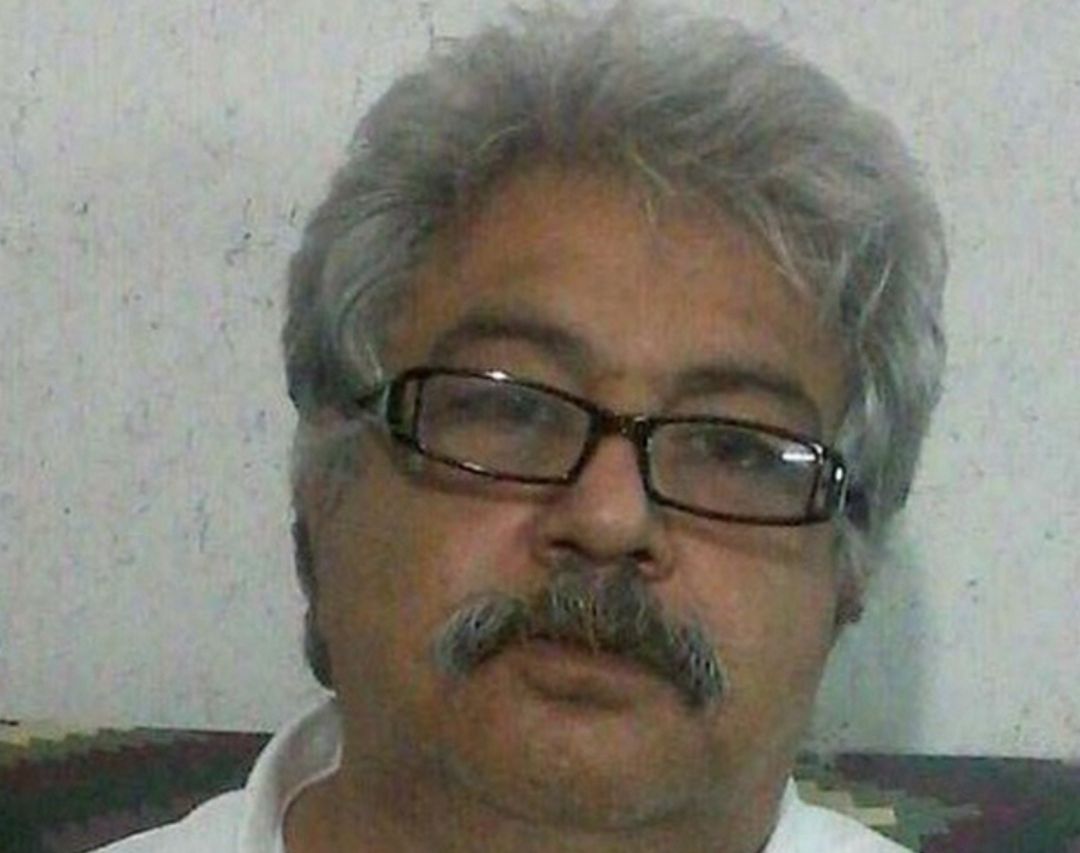 According to HRANA, the news agency of Human Rights Activists, Alireza Nikzadeh Damavandi, a Gonabadi dervish, was summoned to the Second Branch of the Public and Revolutionary Prosecutor’s Office in Semnan to endure his sentence.

According to the notification issued on July 20, Mr. Nikzadeh was asked to appear in the aforementioned branch within 5 days to serve his 6-month prison sentence. He was summoned despite not having been informed that his prison sentence had been finalized, and he was not given a chance to file an appeal.

Regarding the latest situation of Mr. Nikzadeh, an informed source told HRANA, “Mr. Nikzadeh suffers from heart, kidney, and neurological diseases, and the doctors have issued a certificate stating that he is unable to bear the imprisonment. However, agents went to Mr. Nikzadeh’s home and asked him to show up for execution of the sentence.”

Alireza Nikzadeh, born in 1961, has a history of arrest and conviction. In 2018, the First Branch of the Semnan Revolutionary Court sentenced him to three years in prison on charges of propaganda activities against the regime and insulting the leadership. He was released from prison after serving part of the sentence.

Alireza Nikzadeh Damavandi was arrested by security forces on March 30 of this year while holding a poster demanding the release of Mohammad Nourizad, a political prisoner and Gonabadi dervish.