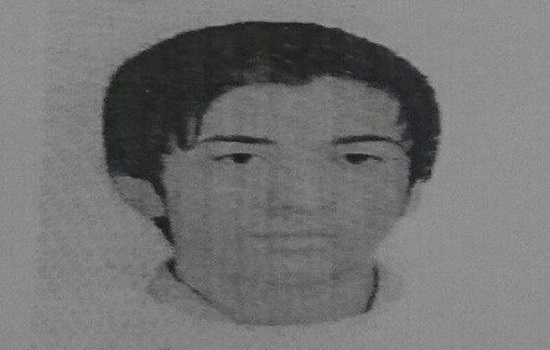 HRANA News Agency – Alireza Tajiki who had been kept in Adelabad prison in Shiraz on charge of murder since the age of 15, was executed on August 10, 2017, despite repeated requests from human rights organizations and ambiguities in the case.

According to the report of Human Rights Activists News Agency in Iran (HRANA), Ehsan Neisari, 16, was killed in the city of Fasa in 2011. A 15-year-old teenager namely Alireza Tajiki was arrested on charge of this murder. After a while, the death sentence was issued for the teenager on charge of rape and murder. END_OF_DOCUMENT_TOKEN_TO_BE_REPLACED