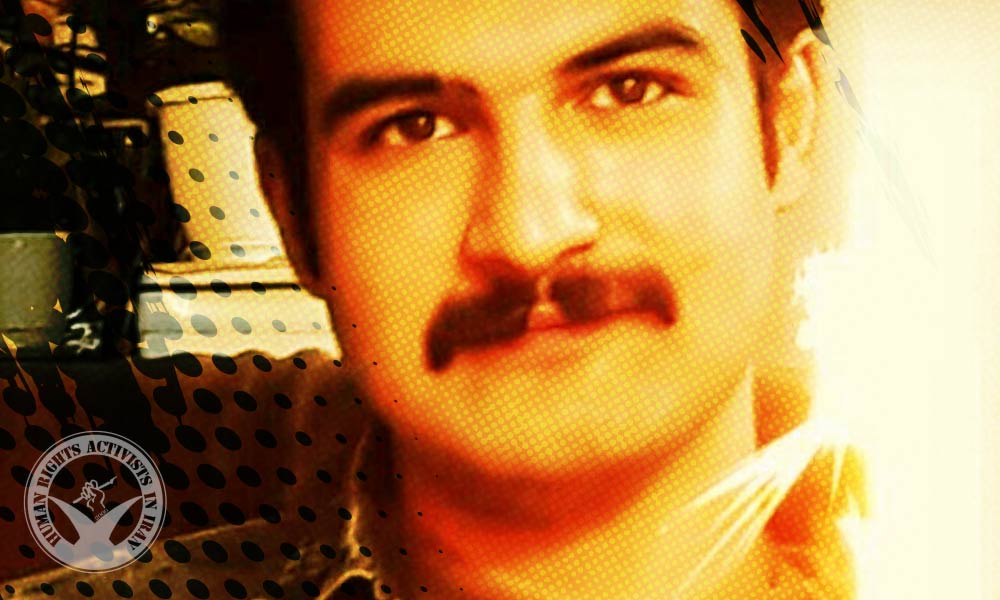 On Saturday, April 9, 2022, security forces arrested Amir Hossein Pour-Effatian in Rasht City. The agents searched his house and confiscated some of his personal belongings including his computer hard drive, laptop and some books.

According to HRANA, the news agency of Human Rights Activists, Amir Hossein Pour-Effatian, age 25, a resident of Rasht, was arrested by security forces.

Since the arrest, Pour-Effatian was allowed once to have a short call to his family.

According to an informed source, earlier he had been summoned through a phone call to be at the Ministry of Intelligence office for giving an explanation regarding the charges of “membership in a political opposition party, illegal border crossing and propaganda against the regime.”