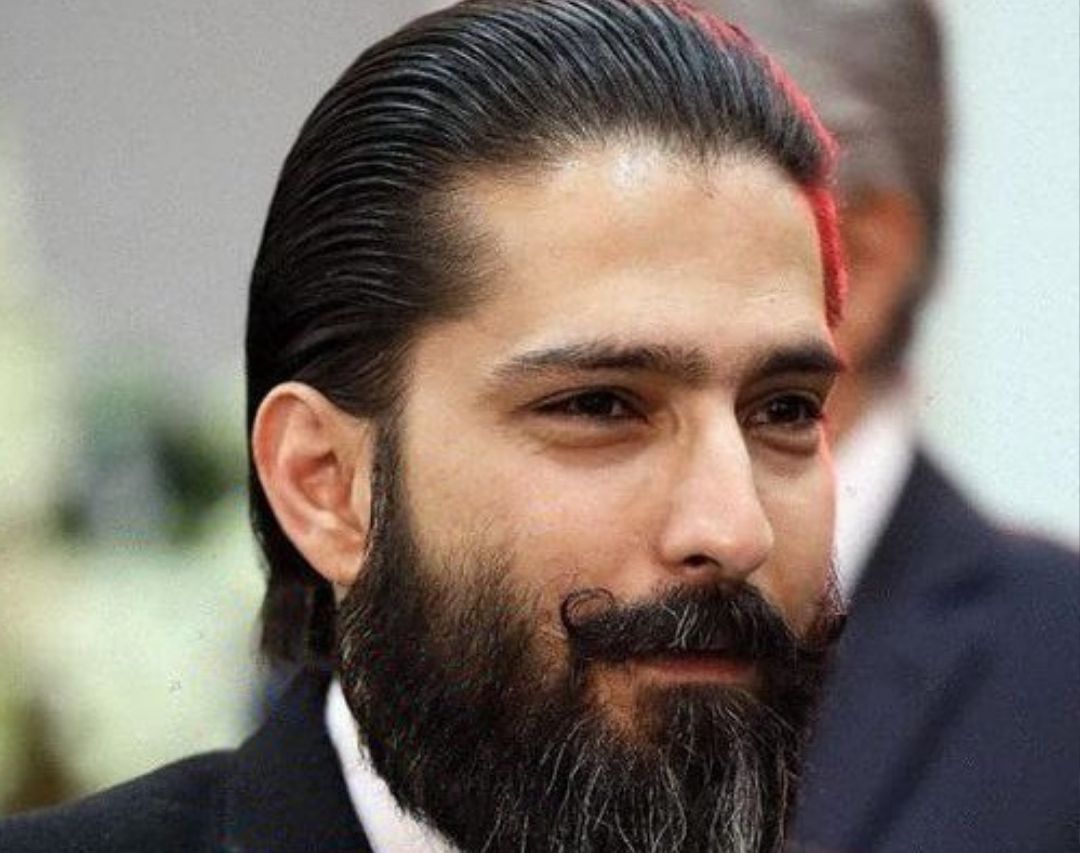 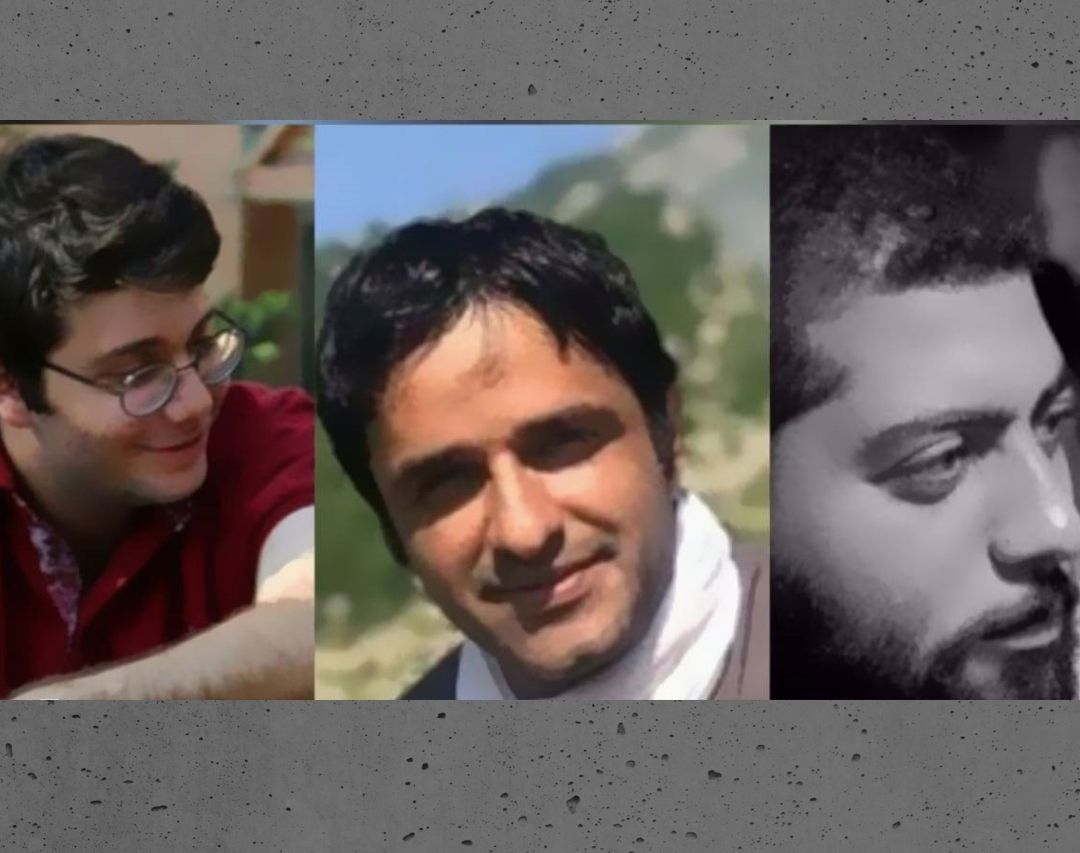 According to HRANA, the news agency of Human Rights Activists, the student activists were sentenced on charges of propaganda against the regime.

Branch 26 of the Revolutionary Court of Tehran informed the citizens’ defense attorney Amir Raisian that Zia Nabavi was sentenced to 1 year in prison, Amir Hossein Alibakhshi was sentenced to 4 months imprisonment, and Ali Haghighat Javan was given a fine.

Zia Nabavi is also sentenced to a two-year ban from leaving the country, a ban from attending the cemetery of Tehran or veterans’ sanatorium, and mandatory anger management classes in Qom.

These activists have been acquitted from the charge of “conspiracy to conspire to act against national security”.

Amir Raisian published on his social media account on June 29: “This lawsuit was filed in early 2020 by Sarallah base of IRGC. The main part of the accusations is against the students’ legal activities in connection with licensed student organizations such as ‘United Students’ or participating in mourning at universities after the Ukrainian plane was shot down.”

Mr. Ali Bakhshi is a former member of the Council for the Revival of Student Associations and the Islamic Association of Progressive Students of Amirkabir University.

Zia Nabavi has already been arrested and convicted for his peaceful activism.