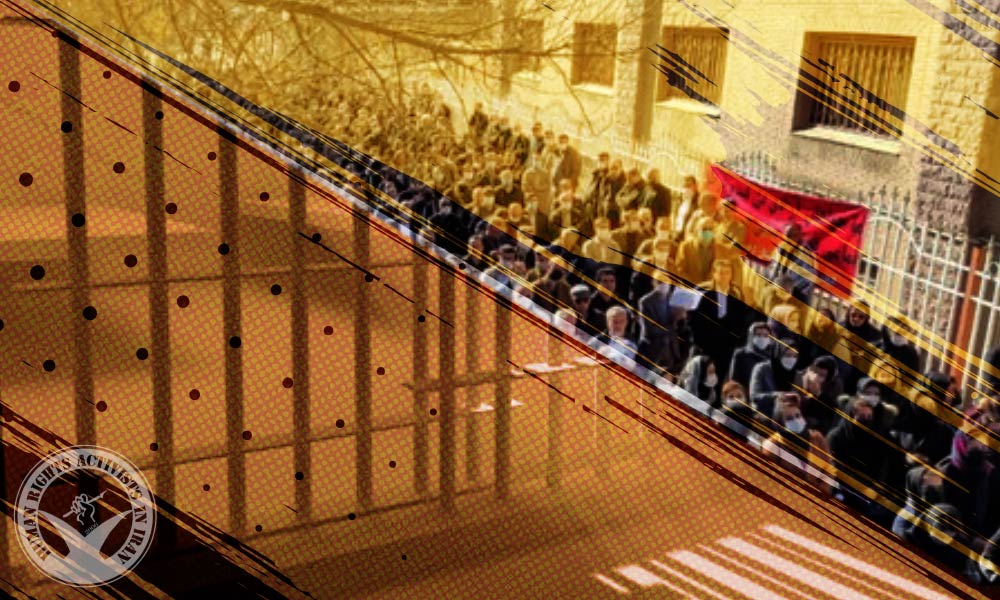 Security forces in Kurdistan Province arrested two teacher union activists, Jabbar Doosti and Mehdi Tafsiri in Mariwan and transferred them to an unidentified location. Two other teachers and residents of Mariwan, Aram Ghaderi and Aram Mohammadi were also beaten by security forces. Aram Ghaderi was then arrested and released after a few hours of interrogation.

According to HRANA, the news agency of Human Rights Activists, quoting the Telegram channel of the Coordination Council of the Iranian Teachers’ Trade Association, two teacher union activists, Jabbar Doosti and Mehdi Tafsiri were arrested by security forces.

The video received by HRANA shows a teachers’ gathering in Mariwan before the Ministry of Education was taken over by the police force.

In recent days, and especially since the Teacher Appreciation Week in Iran is close, many teachers and educators have been summoned or arrested by security and judicial institutions.