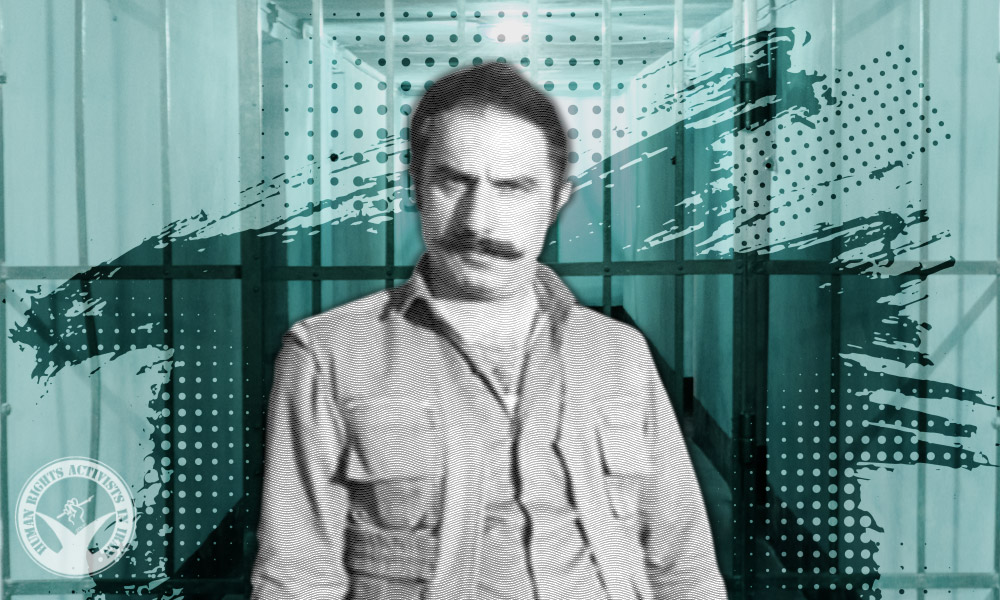 Aram Moradian, a resident of Tangsir Village in Kurdistan Province, is still in detention after 37 days. On November 14, he was arrested after his appearance at the Revolutionary Court in Sanandaj City.

According to HRANA, the news agency of Human Rights Activists, quoting Kurdpa, Moradian has been denied a lawyer and family visitation. He was reportedly allowed to make two short phone calls.

According to an informed source, Aram Moradian was summoned to the Revolutionary Court of Sanandaj. During the session, the court issued a detention warrant against him.

On April 27, he was arrested by security forces without a warrant. After being charged with “collaboration with one of the opposition political parties”, he was released on bail of 500 million tomans (approx. 18000 dollars) until the end of legal proceedings.