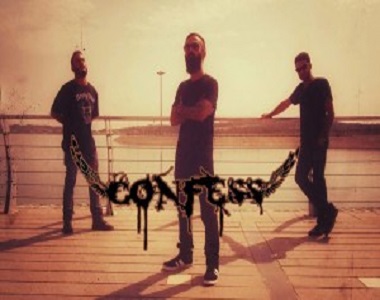 HRANA News Agency – The IRGC intelligence agents have detained two members of a metal music band for three months. Nikan Khosravi and Arash Ilkhani, two members of “confess” group were arrested on November 10, 2015 and have been released on the 100 million thomans bail on February 5, 2016 after almost 3 months under interrogation in solitary confinement in ward 2-A of Evin prison.
According to the report of Human Rights Activists News Agency in Iran (HRANA), members of the group have faced charges of “propaganda against the regime” and “blasphemy” due to their artistic activities. END_OF_DOCUMENT_TOKEN_TO_BE_REPLACED