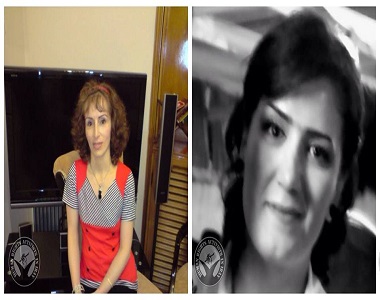 There is no indication of the reasons for the arrests.