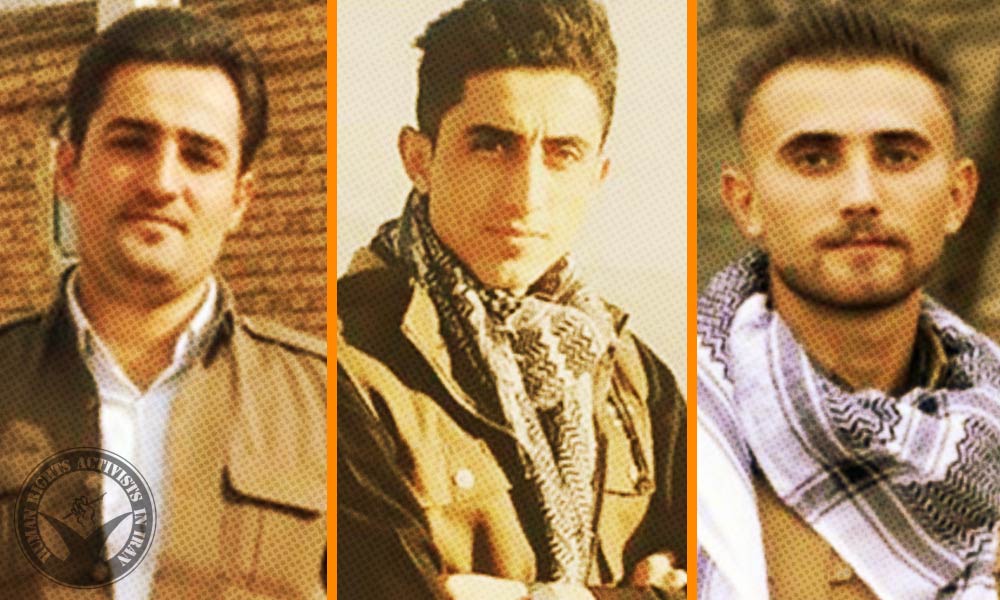 According to HRANA, the news agency of Human Rights Activists, quoting Kurpda News Outlet, Ayoub Musa, Hawre Kharazm and Siamand Kharazm, all residents of Oshnavieh were sentenced to pay fines and imprisonment.

According to the verdict issued by Branch 101 of the Criminal Court of Oshnavieh, Ayoub Musa has been sentenced to 8 years in prison and a fine for the amount of nine million tomans on the charges of “collaboration with an anti-regime party and carrying the illegal gun.” Hawre and Siamand have been sentenced each to 6 months in prison on the charge of “collaboration with an anti-regime party.”

On January 7, 2022, without showing any arrest warrant, security forces arrested Ayoub Musa and Hawre Kharazm and transferred them to a detention centre in Urmia and after a while from there to Oshnavieh prison. Siamand Kharazm was also arrested on January 24, 2022, and sent to Oshnavieh prison. During the next month, they were released on bail until the end of the legal proceedings.